First the work, then the play

20. Juli 2014 Thekla The wake-up call sounds – it is a bird’s chirping and I think it really wants me to get up. After a while I relent and stick my head into the early-morning cool forest air. For a part of the group today will be spent measuring, measuring and measuring again, but for me the “Supergeil” video is the first thing on my agenda. After the more or less dry breakfast, we walk along the muddy ground of the sand bank – the water has receded – into the forest. It calls me with its green, charming trees. It is surprising how easily one can walk through a forest – that seems so thick at first glance – if you shrink yourself to the size of a wolf or a bear. Together with two other colleagues and the film crew we enter what I think is the most exciting part of the forest. It is an old house and a car that I assume belonged to the previous owner. The whole scene looks like one should run as far away from it as fast as possible. I have butterflies in my stomach and a strong wish to find out about the history of this place. Here we shoot a short “Supergeil” film, more bits will be filmed back at the camp. Later in camp I lie down on a cliff on our little island and watch the film crew telling jokes to each other and I enjoy myself immensely. Later I take an unintentional bath in the mud and the brown soup covers my face, forcing me to jump into the ice cold water of the small Toba River. In the afternoon, something happens that moves me deeply. It is the howling of the wolves that I hear, and the others hear too, while they are measuring in the forest. This gives me a feeling of the connectedness within our group, which is most important out here in the wilderness. The day ends. We enjoy our tasty meal and while making stick bread we have a laugh at Lina’s cost: Sami: “I found two spoons, whose are they? On one of them it says ‘Lina’.” Lina: “The one is probably mine, I think.” The night is black and quiet – exactly what I need to rest. Translated by Pilar Wolfsteller Photos: © Wilderness International 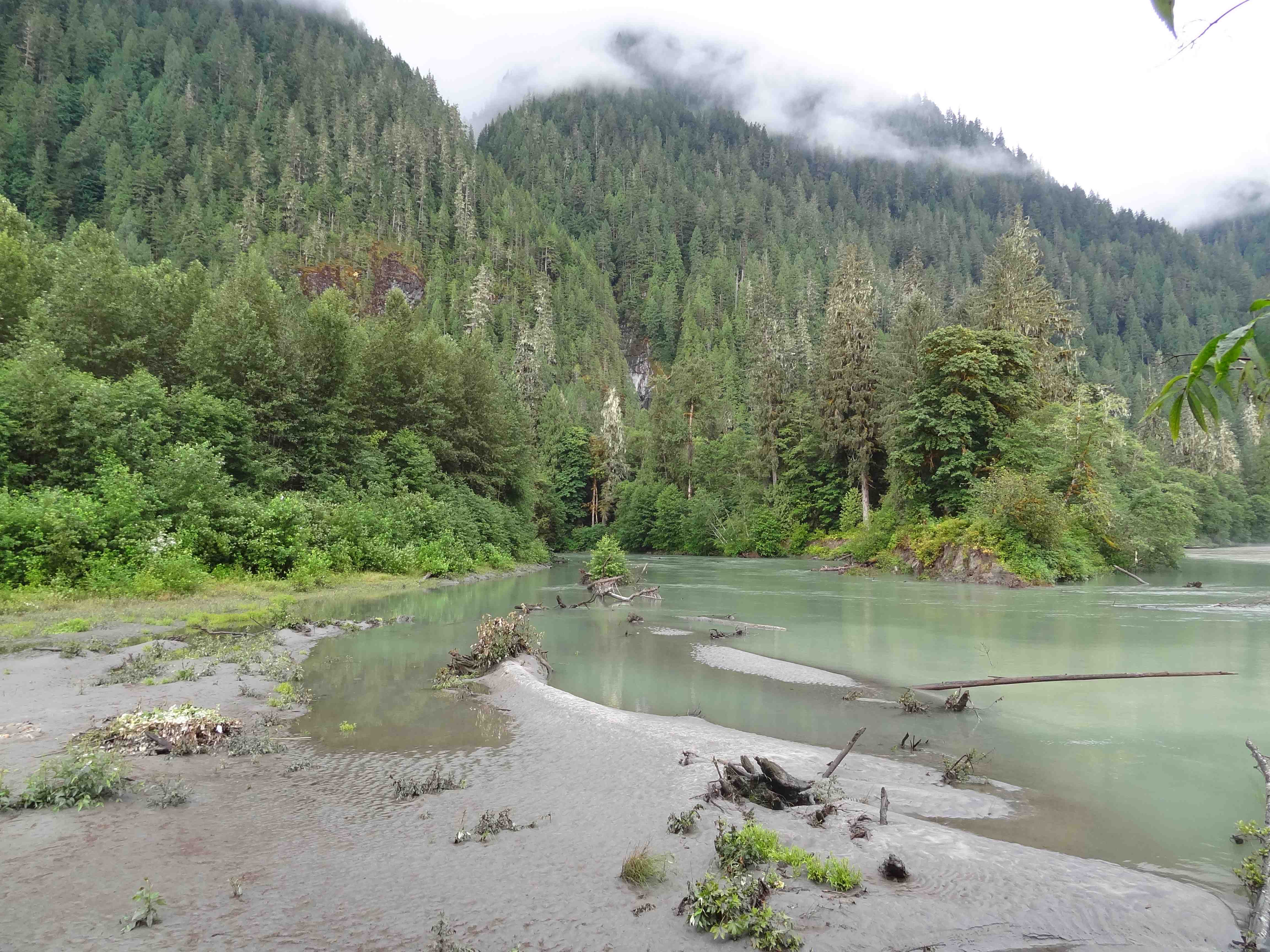 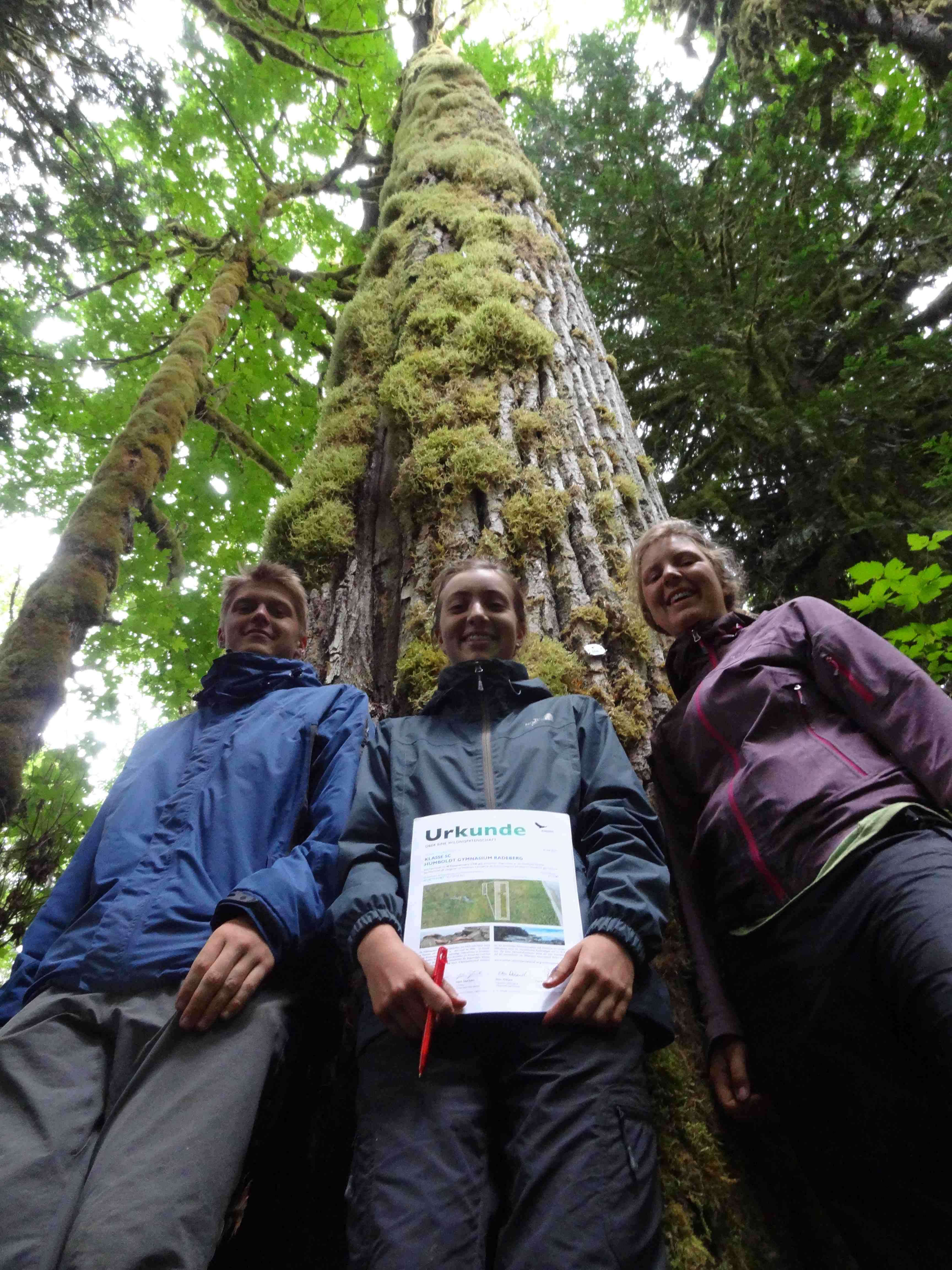