25. Juli 2014 Pascale The sound of a whistle wakes me up. In the first moment I think “Oh no! Not another flood!” Then I notice that nobody is waking us up in the tents as fast as possible in order to evacuate us, but rather it is just the alarm clock. I belong to the Kitchen-Crew, which means that this morning, together with Jette, Johannes and Felix, I am responsible for getting everyone fed. I bake flat bread with the remains of the stick-bread dough from yesterday evening. Not so easy with all the smoke and without a spatula. But in situations like this one becomes creative, and with a stick, spoon and Kathi’s help, soon 36 mini-breads are finished and everyone enjoys them immensely. Breakfast is truly a luxurious one today: scrambled eggs, flat bread, bananas and muesli (affectionately called “brown goop”) are thankfully gobbled up. Then, the rest of the kitchen must be brought from Cape Hope (as we called our second rescue station) into the camp. I wade through the water, which yesterday rose up to my belly button, but now only comes up to my ankle. The rapid huge difference fascinates me and reminds me of how wild nature really is. It does what it wants and is stronger than all of us put together. Therefore we are completely at its liberty… but still it allows us to be here and that is an unbelievable notion. As soon as we have all of the kitchen gear together and hang up our laundry in the still-lightly dew-covered trees to dry, we have some free time that I use to wash myself in the crystal clear, ice cold water. The water back home is never this clear and I enjoy the sight of the many round pebbles that cover the floor of the Toba River, and that have been formed like this through hundreds of years. After a while, I don’t even feel the cold of the water anymore. Others also wash themselves and bathe, and later the guys catch six fish. Kathi and Bernd return to the camp from the woods with a frying pan. It seems that in Canada cast-iron frying pans grow on trees. I also brought one back to our last Toba camp. But it’s not really like that. There is a small abandoned cabin not far from our camp here, just like the other camp, where you can find all sorts of cool things. After lunch I go to the cabin with some others. At first sight, I have to think of Little Red Riding Hood: a shabby but at the same time mysterious and nearly magical little house stands abandoned in the forest. All that is missing is a bit of fog and the wolf. Instead, I find signs that a bear was here, because there are scratch marks, fur, and some tracks. The owner knew about the bears, because on the windows there are nails that would prevent a bear from entering the structure. He also knew about the flood-water situation because the hut is built on higher ground. I ask myself who this person was, who lived here, or if even anyone lived here. I imagine different faces but which one is the correct one – I don’t know and I will never know. But that is the reason I find the cabin so exciting! On the way back to the camp we see a view of the landscape that I cannot put into words. Behind us is the forest, in front of us the mountains, some of them are snow-covered. The sun is descending behind clouds and in so doing, bathes part of the rock in soft light, like you sometimes see in fantasy films. But this is real and not elaborately animated like in the movies. The snow covered peaks seem to still be in the sunlight, which creates a contrast to the sunset. It is drizzling and the meeting of the sun and rain creates a rainbow that reaches from one cloud to the other. In this moment I think that if this scene was in a movie, nobody would believe that it could be real. But it IS real, and for the rest of the day I am happy that I was able to experience it. SMS from Canada: #1 Pascale – calm night without a flood – fascinating retreat of the water level – crystal clear cold– second mysterious hut – beautiful landscapes in perfect light – a rainbow at the end of the day. #2 Felix – the last wild day – sunshine on the glaciers – many photos and films of the wilderness – adventurous river-crossing. Translated by Pilar Wolfsteller Photos: © Wilderness International 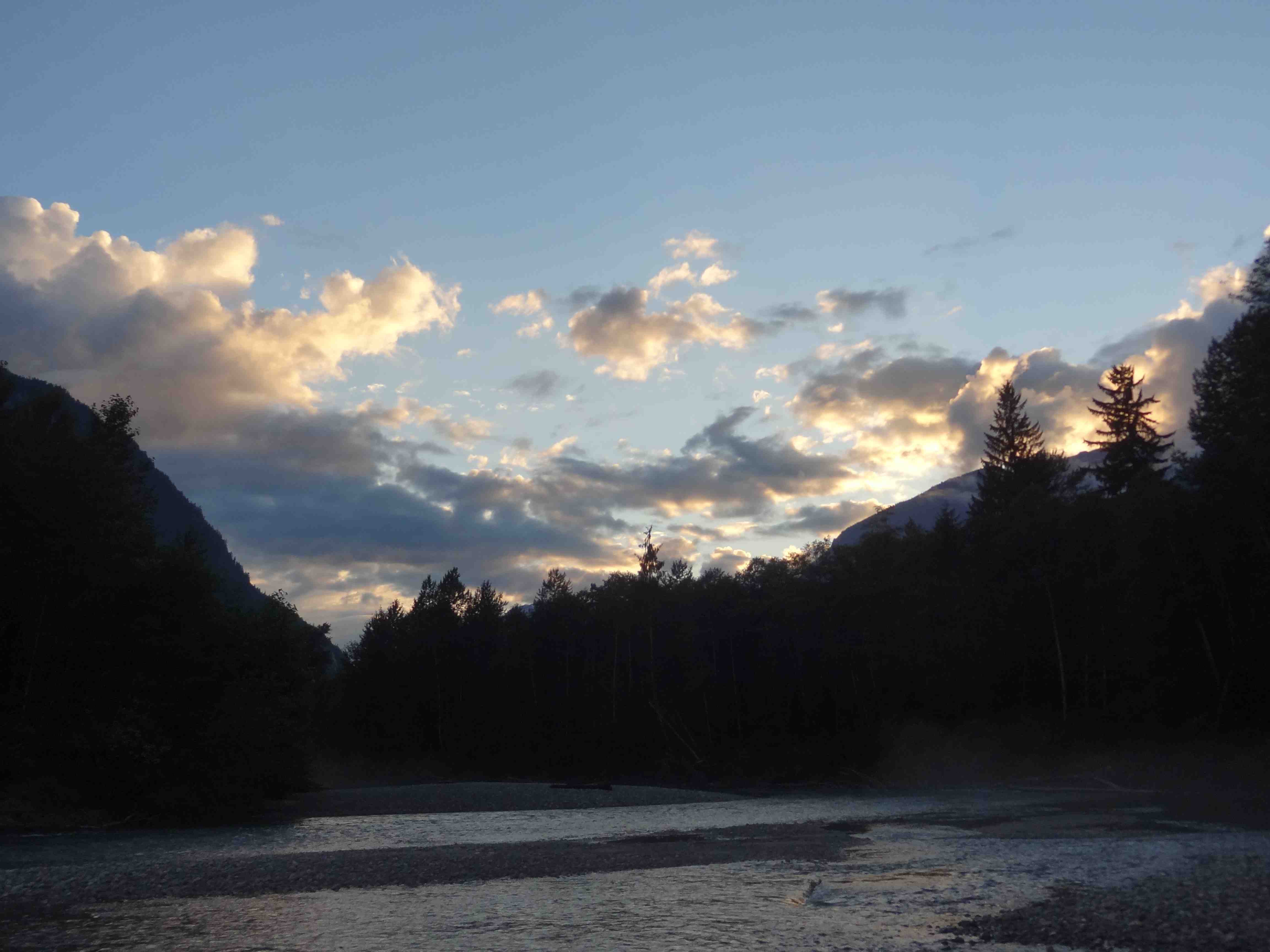 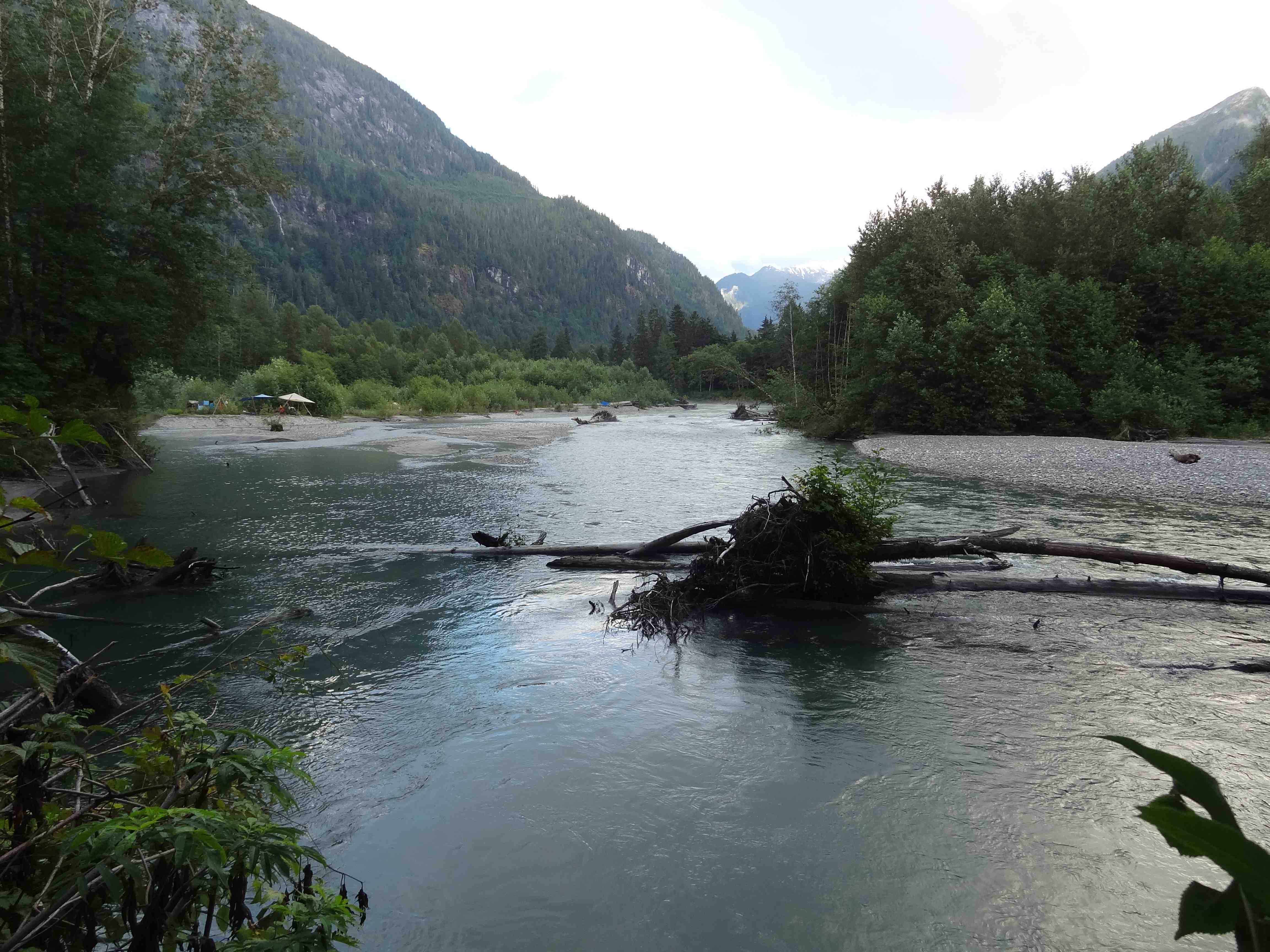 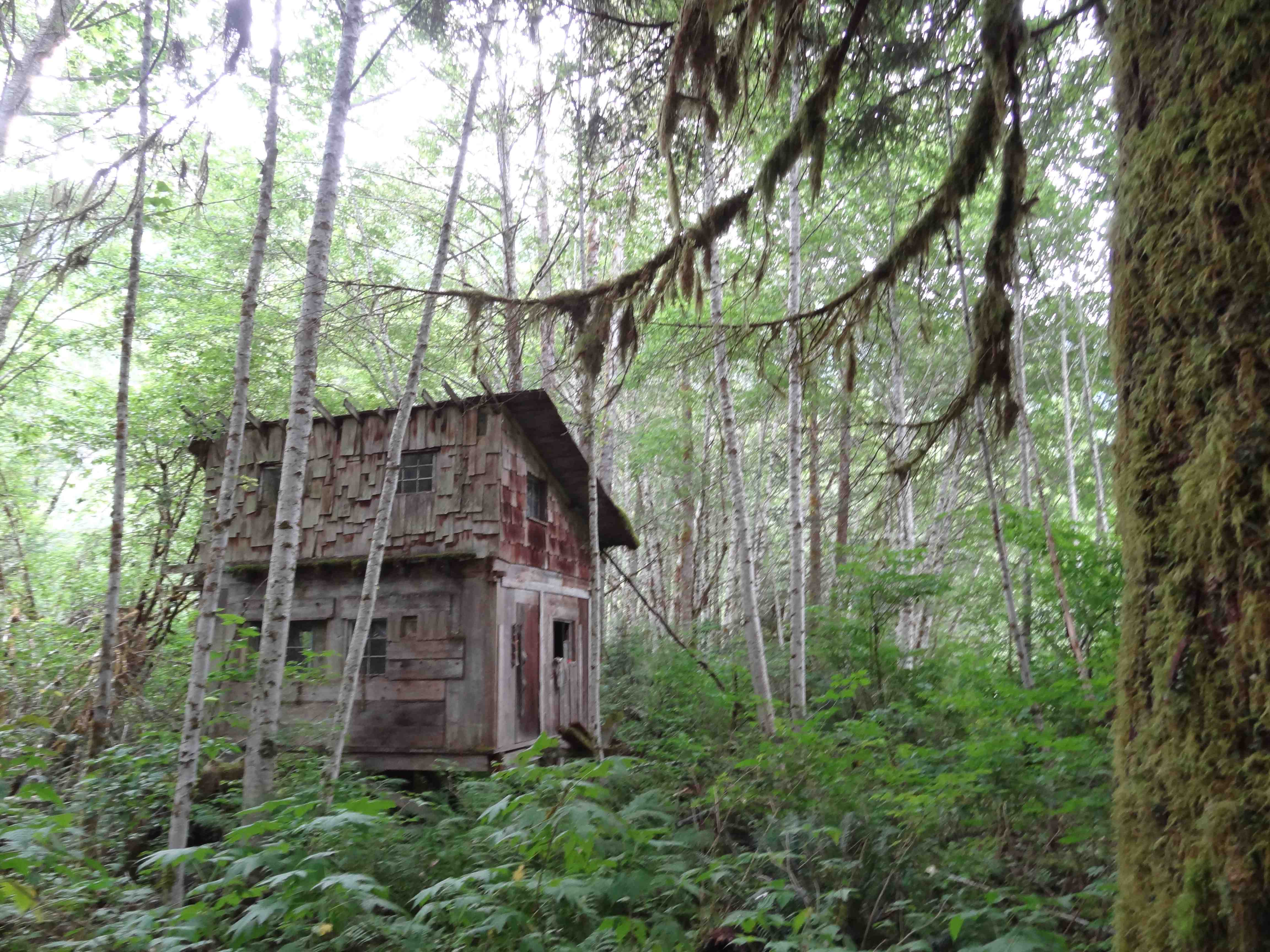 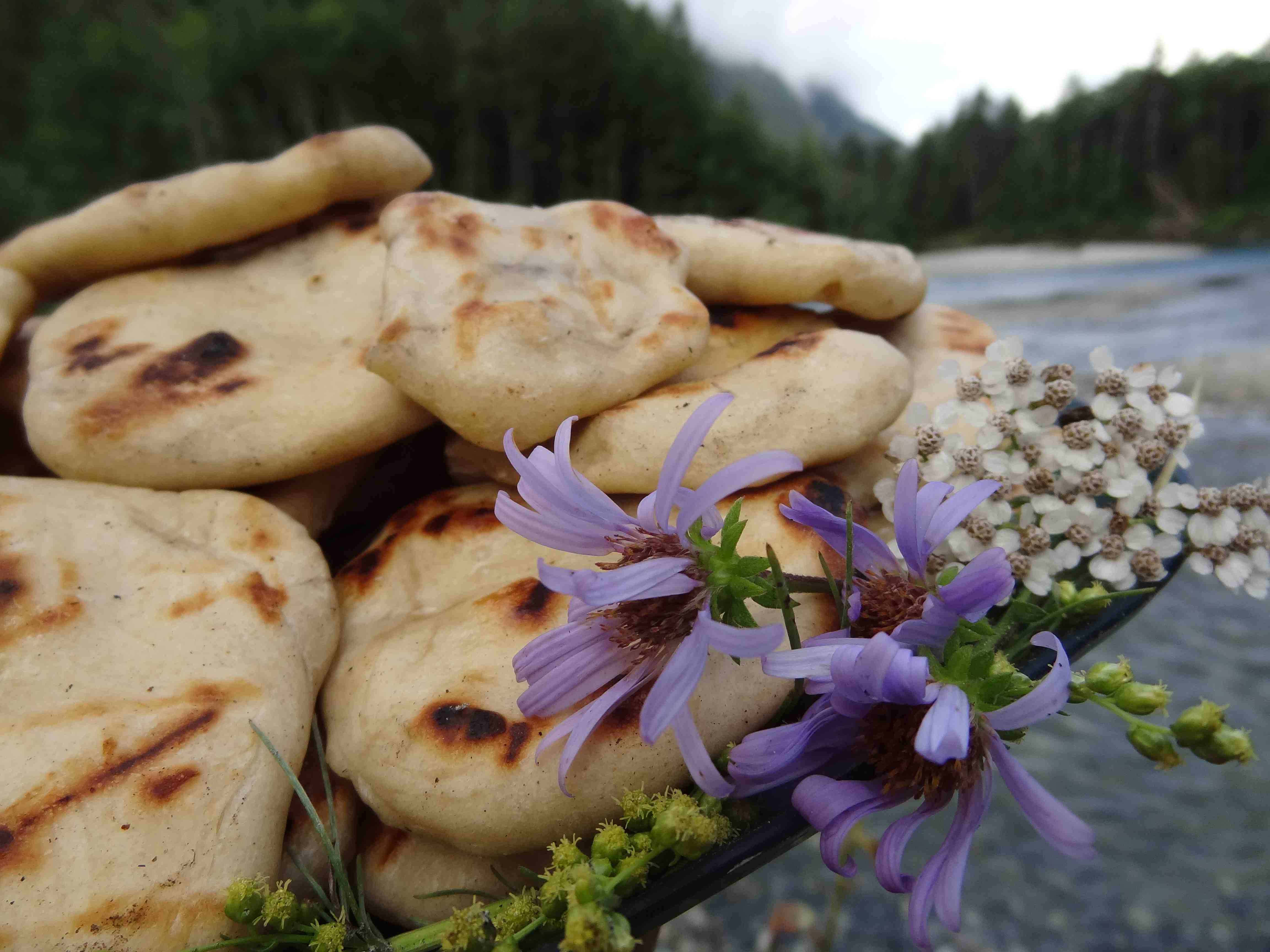