„This forest electrified us“ – Interview with Jürgen Thiele

30. August 2013 The “Avatar Grove”, named after the movie, on the west coast of Vancouver Island, is one of the most impressive ancient forests on the island. The 1 square kilometer area is a few kilometers north of Port Renfrew, and comprised mostly of Douglas firs and giant cedars. Our expedition group visited the area as part of our 11-day trip to West Canada. Jürgen Thiele, one of the founders of Wilderness International, talks about his experiences in the “Avatar Grove”. How did you find out about the “Avatar Grove”? That day we were in Port Renfrew, on the west coast of Vancouver Island, in order to take a look at the Botanical Beaches and to do a few videos. We were on a logging road in Port Renfrew and there was a sign that said “Avatar Grove”. And Kai stopped and stared. He said, “I always wanted to go there, and I have been looking for this for ages.” So he knew the name already, because a few years ago it had been in the news. The forest was to be destroyed and some environmental activists chained themselves to the trees. It was a huge story in the Canadian media. What was your first thought when you entered the forest? It electrified us from the first second; we all got goose bumps. Even Kai, who has seen and experienced so much on the west coast already, said, “This is insane. I have never seen anything like it. I am stunned.” There is a small path, which climbs very steeply into the forest, and we were all speechless as we arrived there. Did you meet anyone else there in the forest? Yes, we ran into a young couple from Campbell River, and we chatted about what each of us was doing there. Turns out, she is a biologist and knew a lot about the forest and the story around it, and she was thrilled when she heard about what we were doing. Then she told us about the forest, where some trees are more than 2,000 years old. One is bigger than the next. On the photographs we see that the trees are quite scarred and they have many growths. Are these dangerous for the trees? That was one of the highlights – the large, gristly tree on a small rise. These things are called tree cancer, a kind of fungus that attacks the bark, but large trees can live many many years even if they are infected. These kinds of forest areas are very exciting for Wilderness International. Do you know if this area of the forest is available for purchase? As Kai spoke to these two people we found out that that could be possible. The area, as well as the areas around it that have been logged already, still belong to the Teal Jones group, a logging company on Vancouver Island. But you always have to remember that such huge trees are of great value and that a one square kilometer of this kind of forest is worth a great deal of money. So alone we could never manage it, but thankfully there are many other conservationists in Canada. How close to this forest are the clear-cuts? We drove less than five minutes and taped a few more videos and took a couple more photos where they had cut down all of the huge Douglas firs and giant cedars in the past 4-5 years. So on that afternoon it was a real roller-coaster of emotions, when you go from absolute elation to deep sadness all in the space of just one hour. It was a really amazing program. We all agreed that this is what we are working for, where we put all of our energy and what we want to show everyone out there. What was your conclusion after the 11-day trip? For me the most important thing was to make sure that our mission, protecting wilderness areas for future generations, is being fulfilled one to one. That the contributions which thousands of kids are collecting with their “Walks for the Wild” are going directly into this mission. To experience this authentically, on the ground was a very very important moment for me. 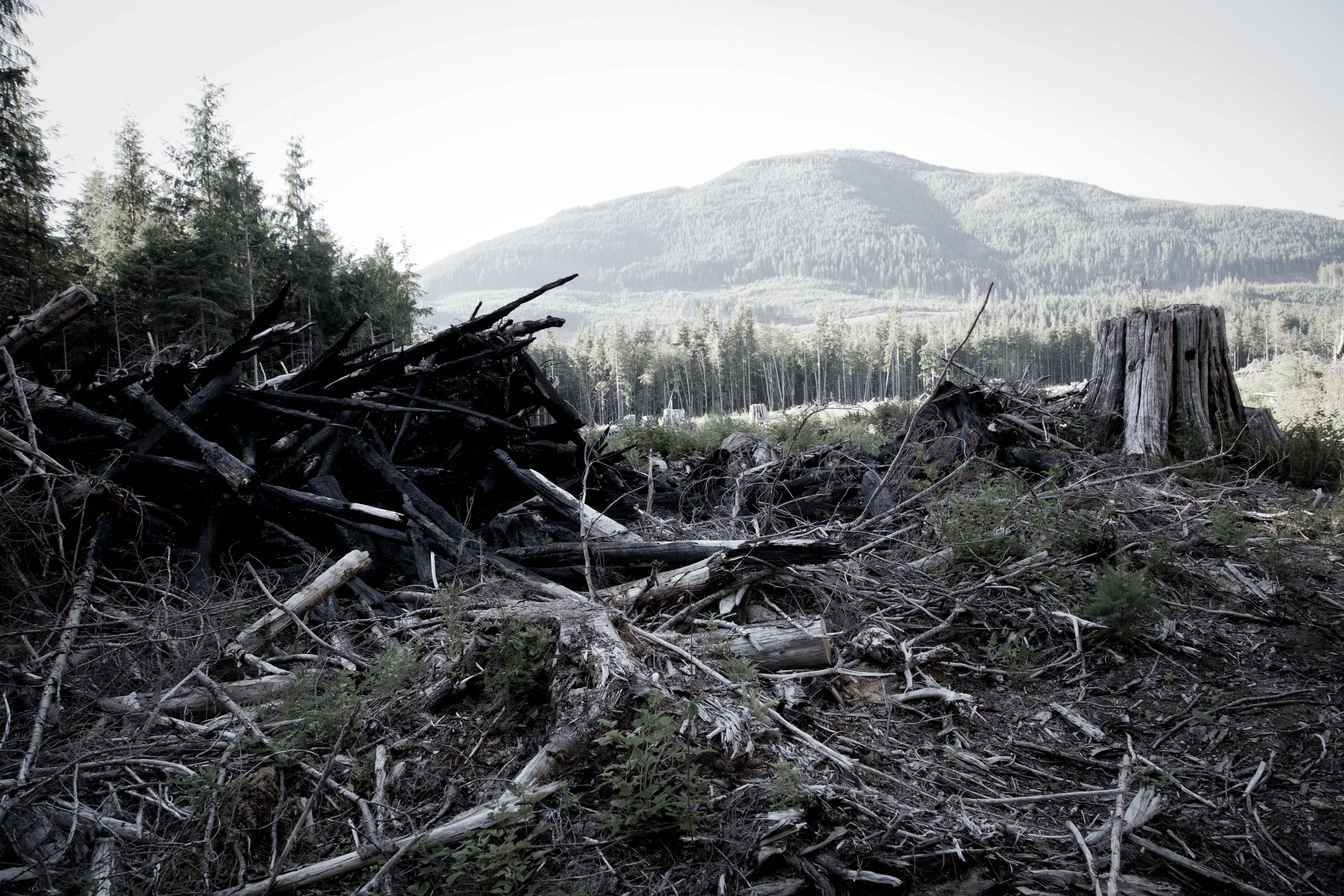 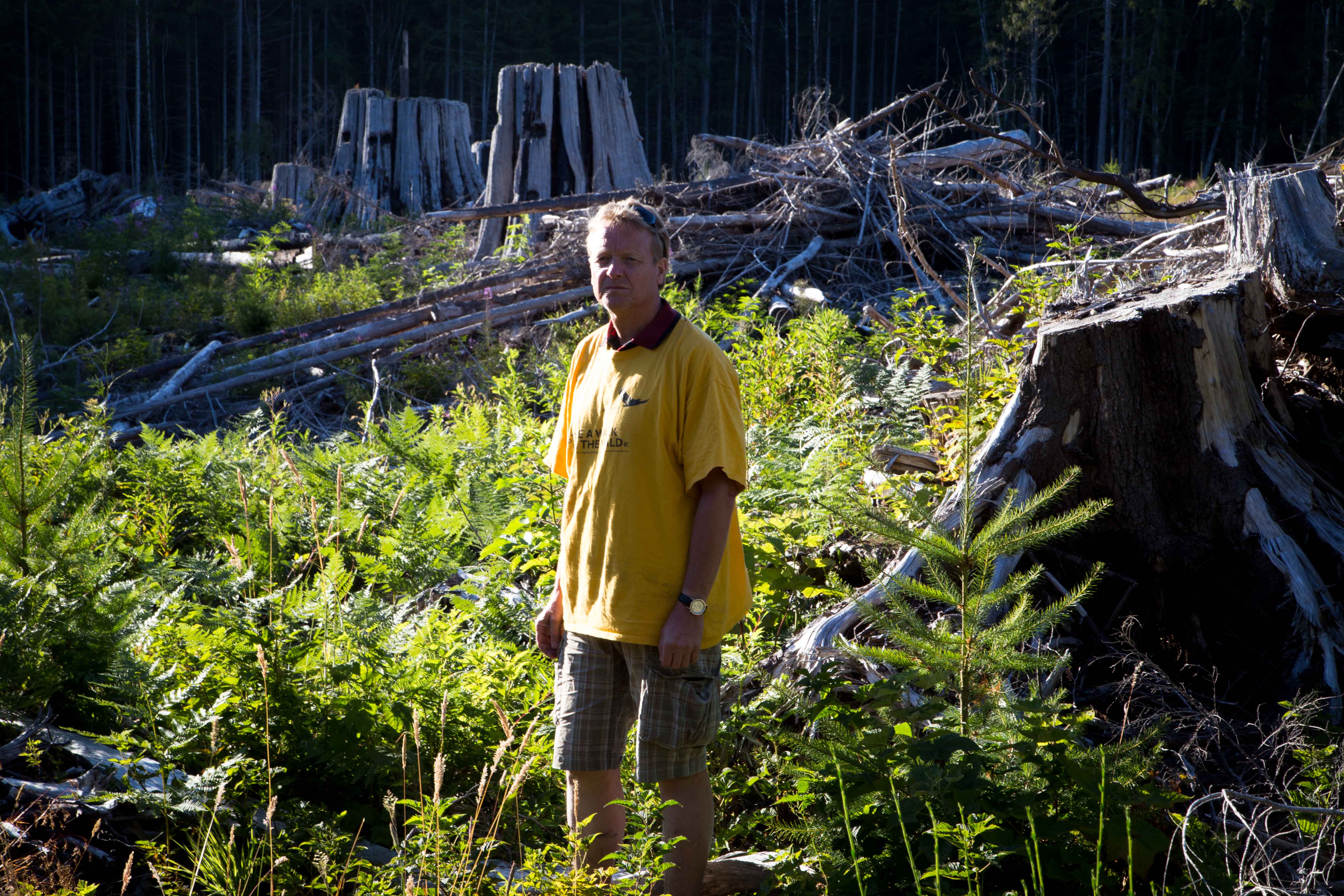 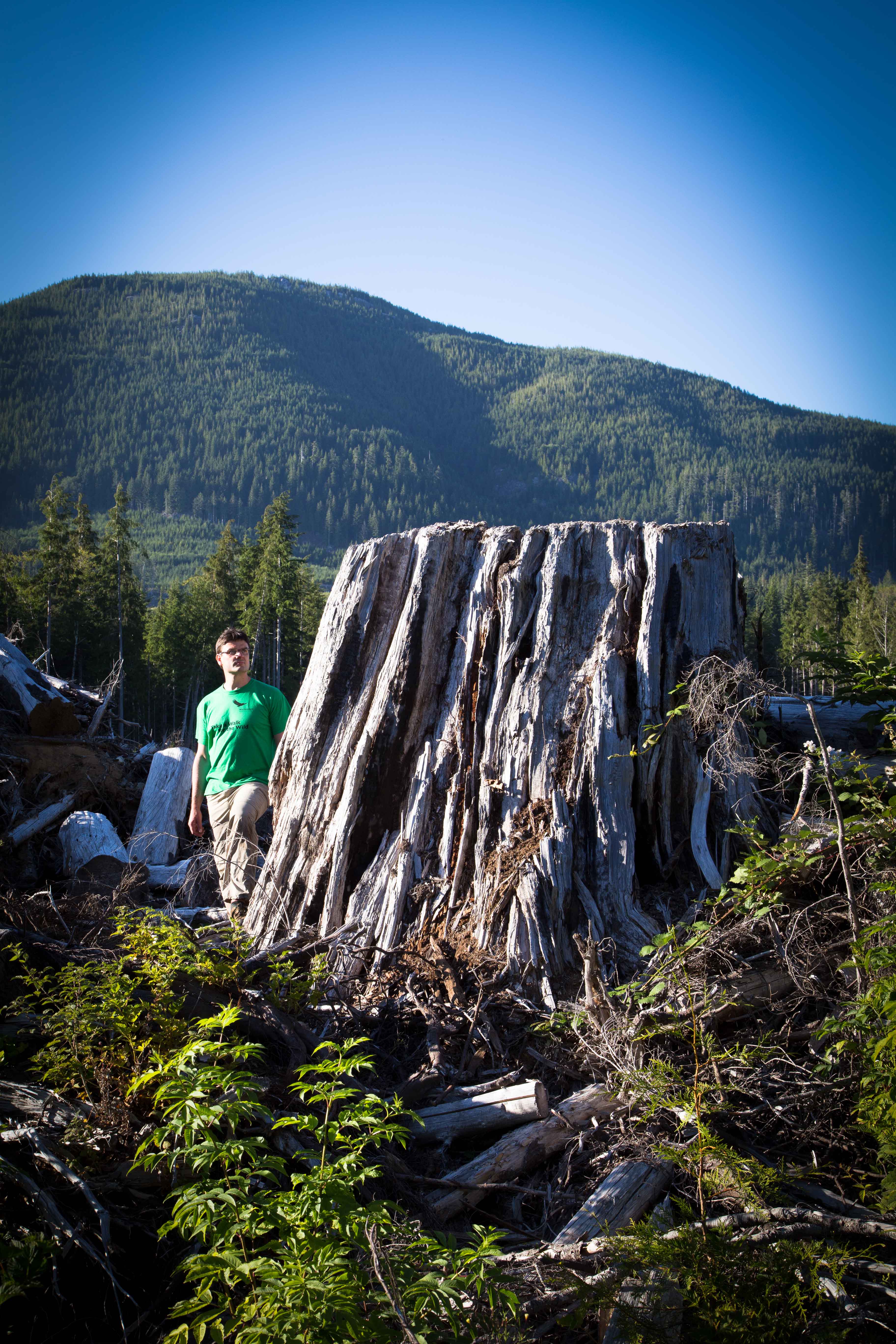 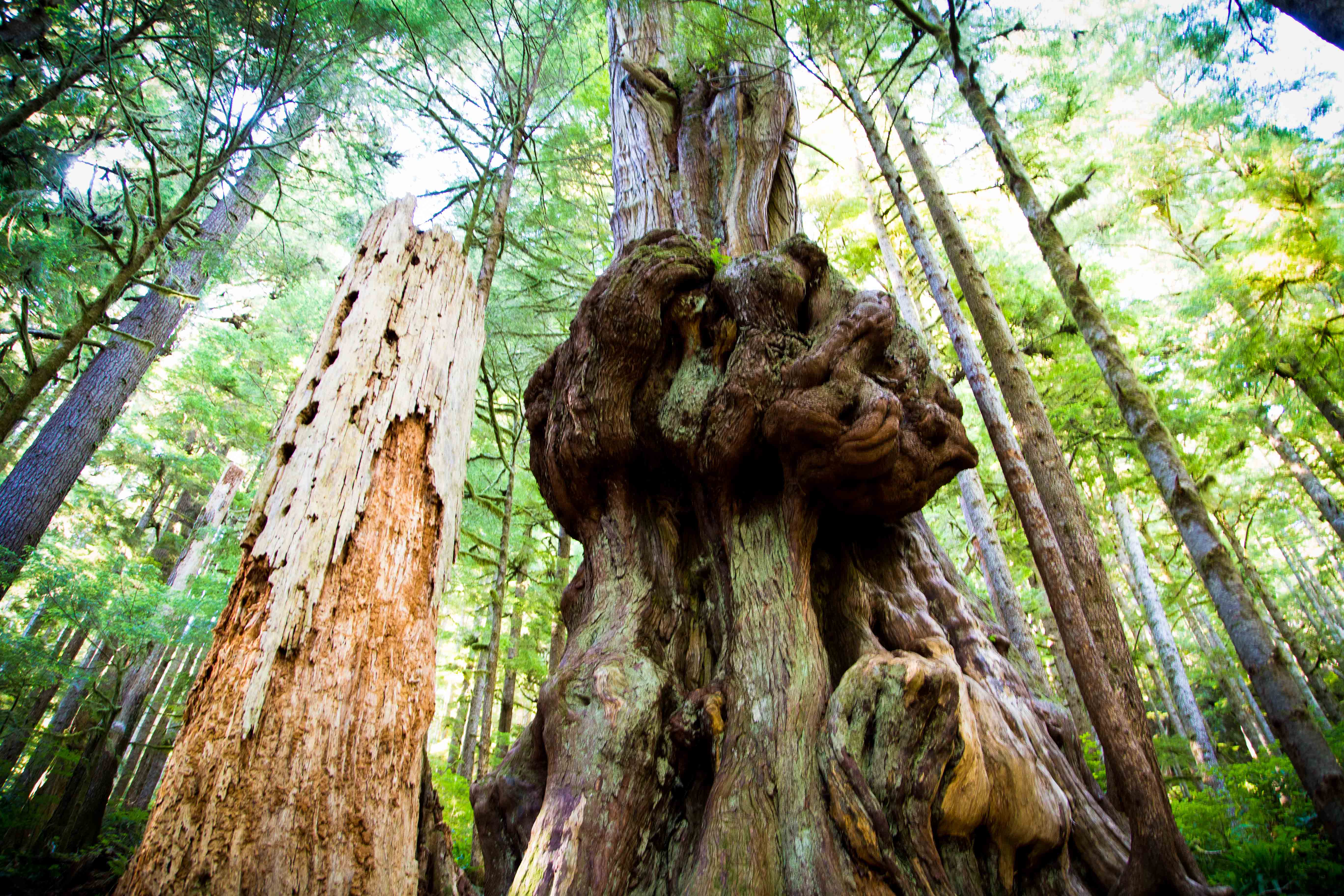 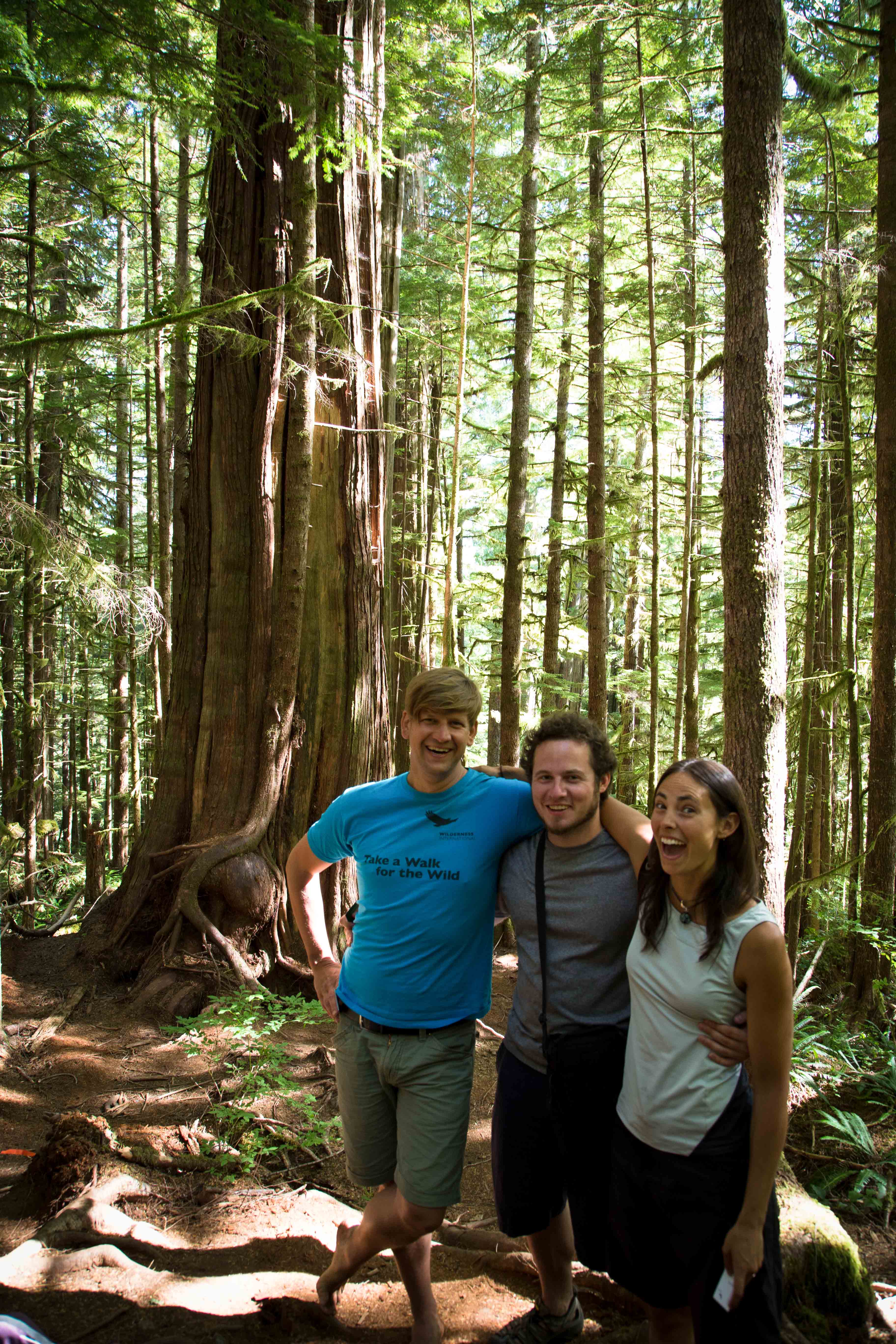 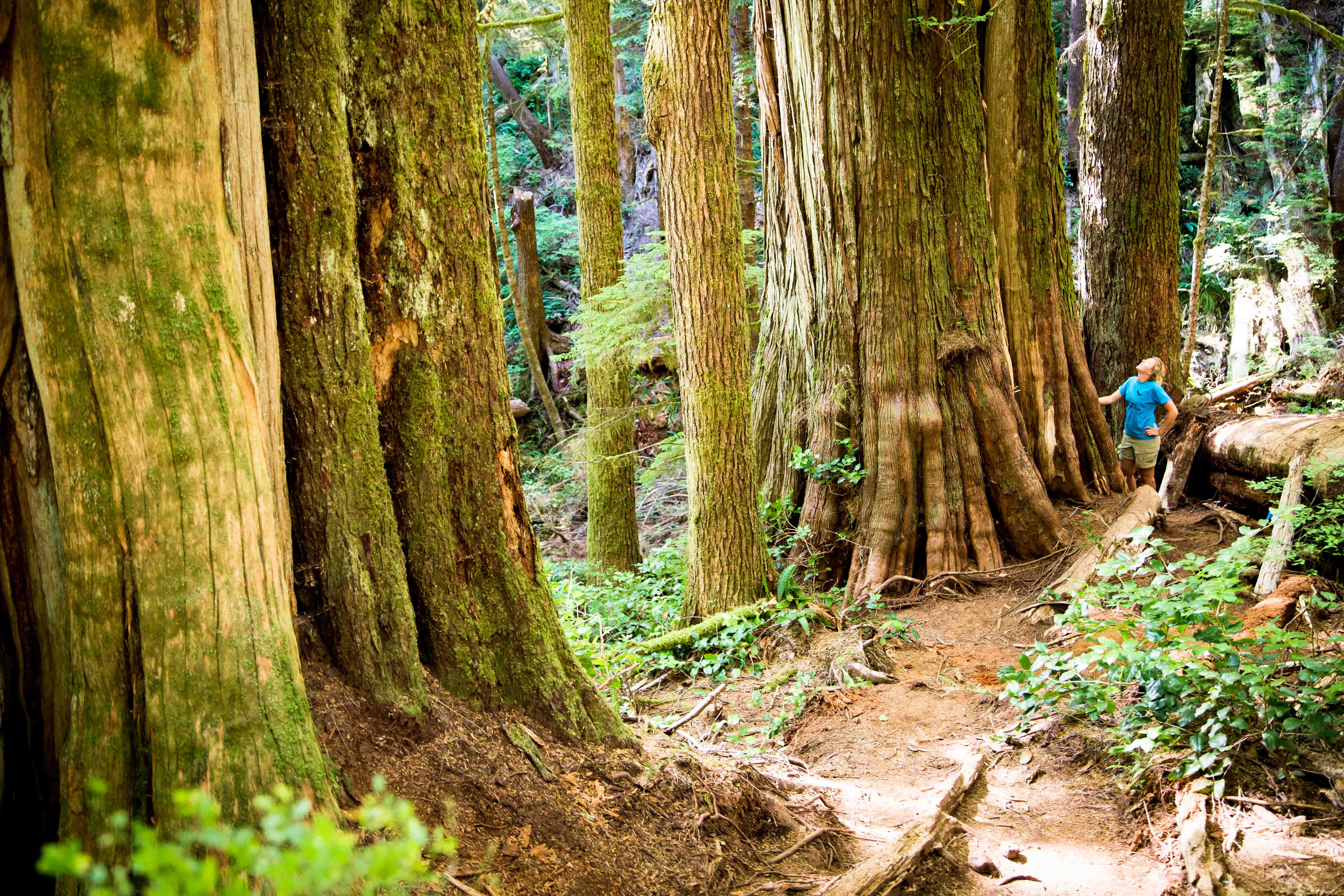 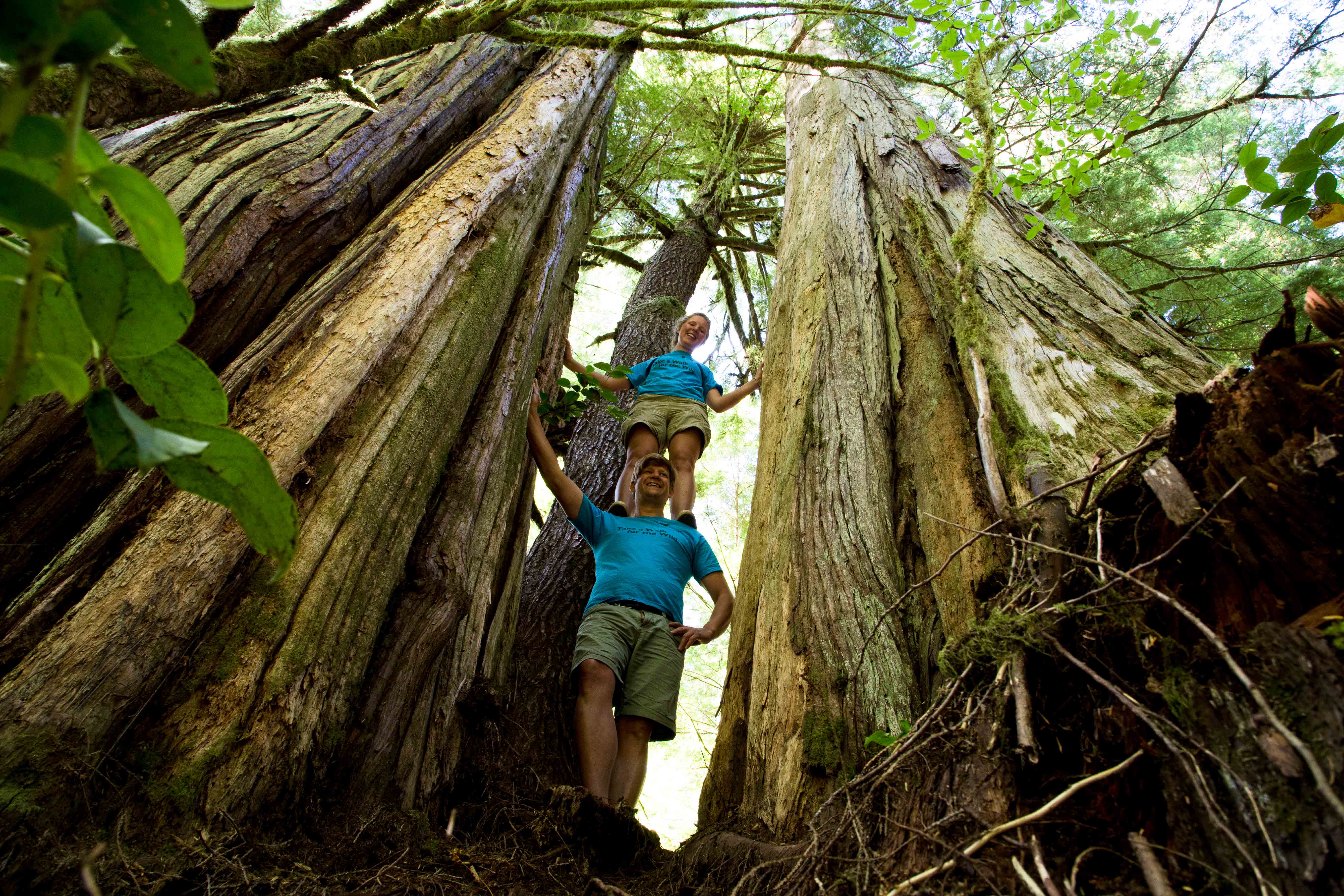 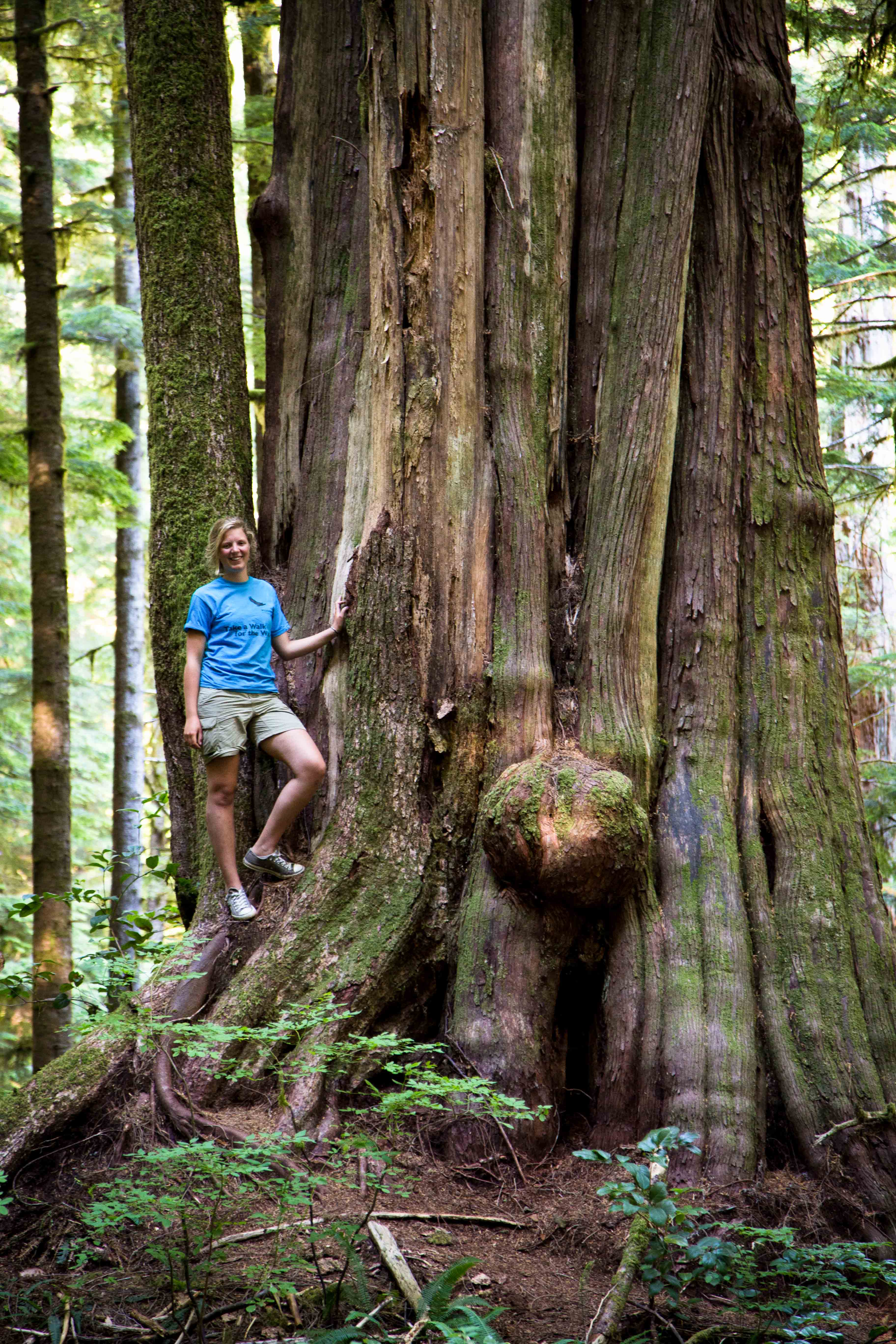