Special inhabitants and guests off the coast of Australia

6. Juli 2015 When you think of Australia’s underwater world, you have to think about the colorful tropical landscapes of the Great Barrier Reef. But similar to life on land, there are many endemic species that live under the surface of the water that can only be seen here. Koalas and Kangaroos belong to the most prominent native species on land. We have made it our mission to find and explore the Koalas and Kangaroos of the underwater world. So we first traveled to Adelaide, where the Australian winter is just beginning. With some luck we find one of the most bizarre and maybe beautiful coastal inhabitants – the Leafy Sea Dragon. The exhaustion of the 39-hour journey here and the fresh water temperature of about 15 degrees Celsius seem to make the first dives rather tiring, but it is certainly worth the effort. Daniel Kinasz and Sharon Beckmann of “Diving Adelaide” (www.divinadelaide.com.au) support us as we search for sea dragons and thanks to their years of experience, we are rewarded with a sighting during the first couple of minutes of our first dive. Neither whale photographer Kerstin Meyer nor I could believe it when suddenly one of these rare beings floated across the green carpet of algae in front of us. Without Daniel’s experienced eye we would have likely just swum by our scraggly friend because its leaf-like limbs simply blend into the background. The Leafy Sea Dragon is a close relative of the sea horse and pipe fish. Camouflage is the survival strategy of the leafies. They grow to be about 35 centimeters long and are among the largest sea-horses. They use small, almost invisible and translucent fins on its body to propel themselves forward. Like sea horses, here the males are responsible for carrying out the 300 eggs. But unlike sea horses, they don’t carry the eggs in a bag on their stomach but rather in a sponge-like attachment to the bottom of their tails. There the eggs are affixed for about 6 weeks until they hatch. The Leafy Sea Dragon is a native species. It lives only in the cool waters of southern and western Australia. With such a small habitat, it is clear that it is on the red list of the IUCN, and listed as “severely threatened“. In addition the animals are also under pressure due to two more factors. Areas in which eucalyptus forests have thrived in the past have now made way for intensive agriculture, which can have an effect on neighboring coastlines and, in extreme cases, leads to a loss of natural wildlife habitat. And for a limited number of creatures of one particular species, every loss of habitat is considered drastic. Another example of how events on land are closely linked to the ecological system in the oceans. Poaching is also a problem for these animals. In Asian aquariums they are seen as a status symbol. Daniel tells me that a middle-man pays up to $30,000 for a sea dragon, which he can then sell for $100,000 to a new owner. With the hope that these wonderful and beautiful creatures will find a home near the coast for many years to come, we continue our journey. Our next goal is Byron Bay, 200 kilometers south of Brisbane. There we will visit is a sanctuary for sand tiger sharks. Otherwise, we were very surprised that we can also find large kangaroos here in the south, as well as a good chance to catch a glimpse of a free-roaming koala. Reinhard Mink Photos & Copyright: Reinhard Mink und Kerstin Meyer 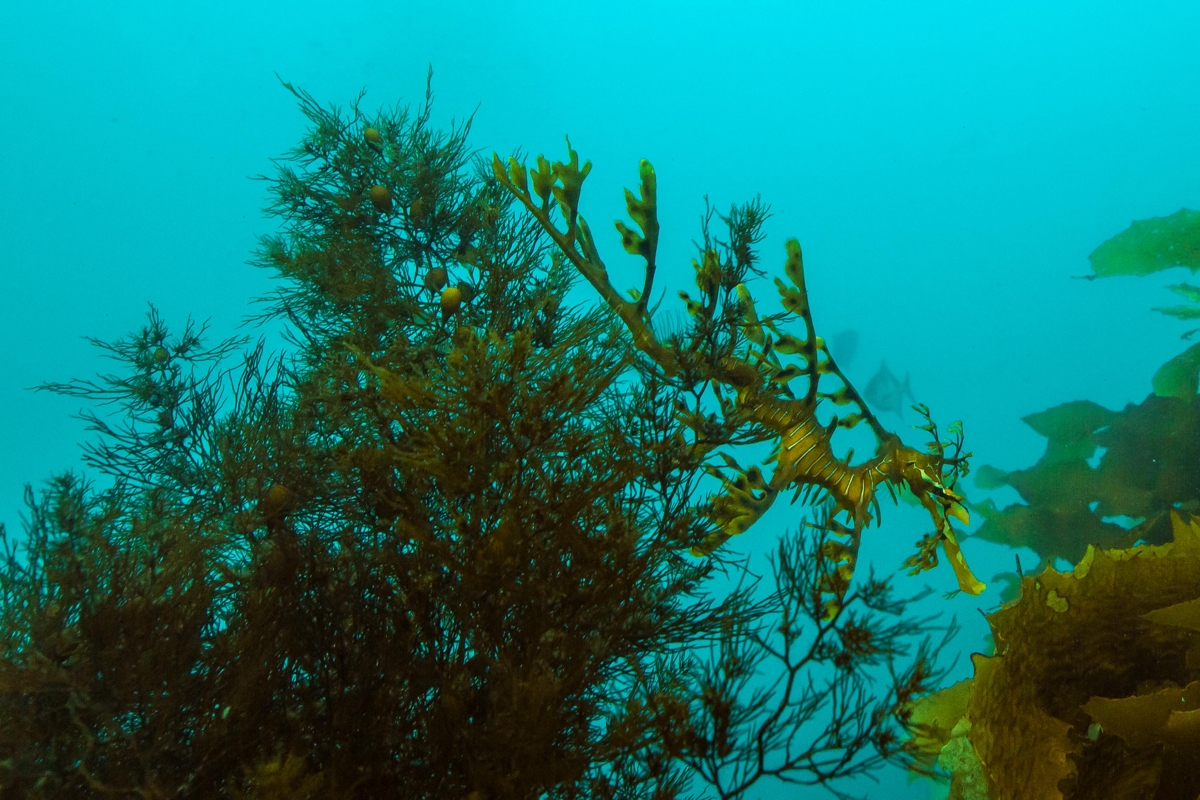 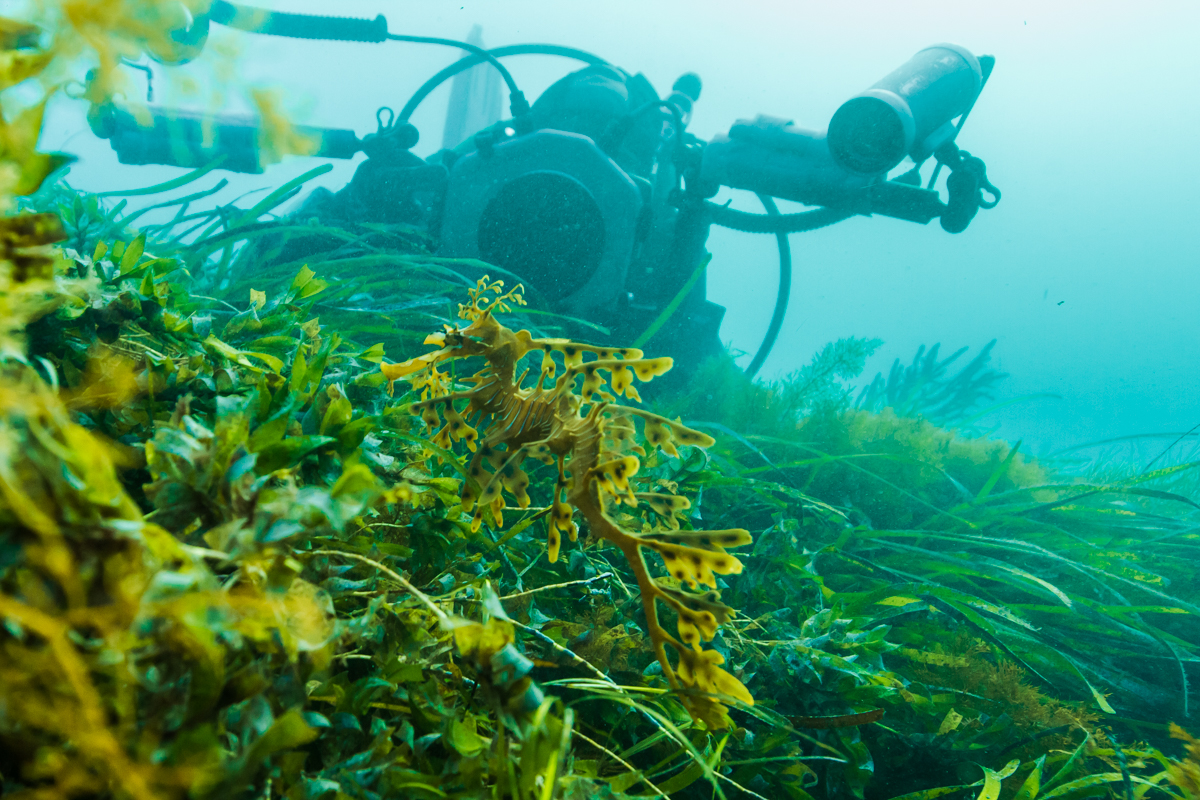 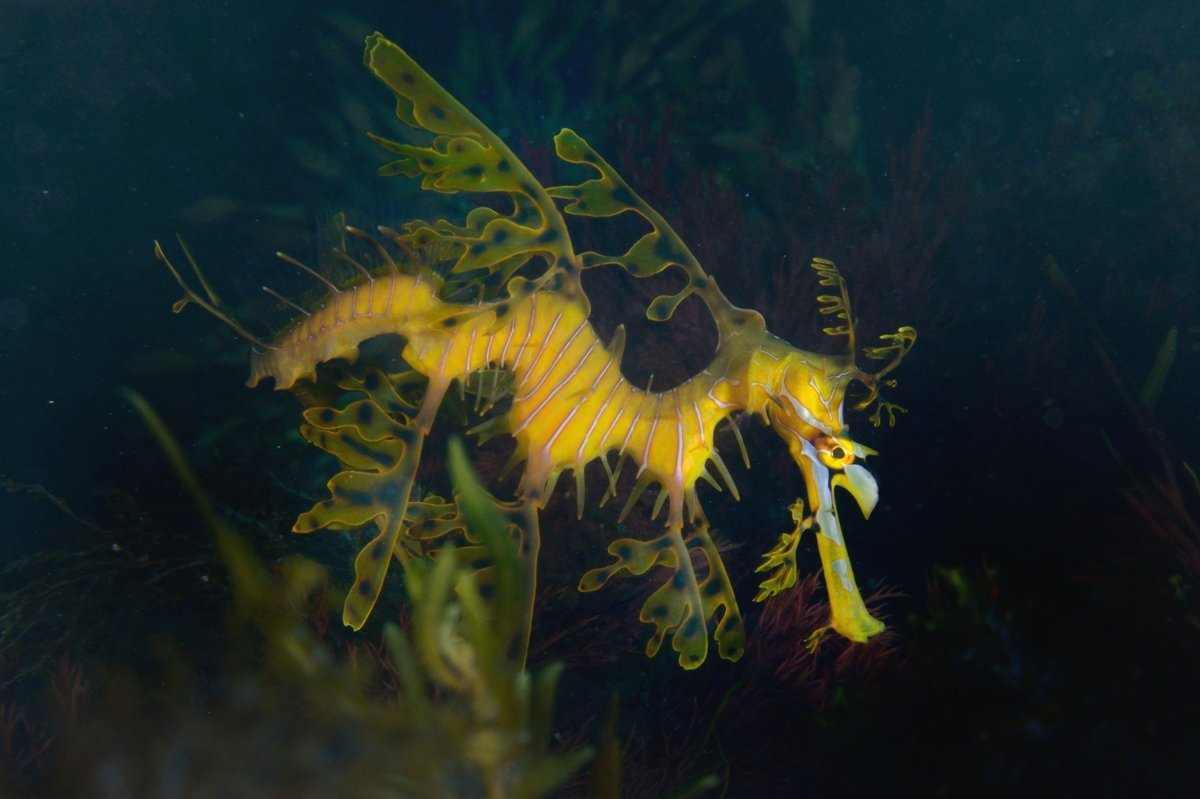 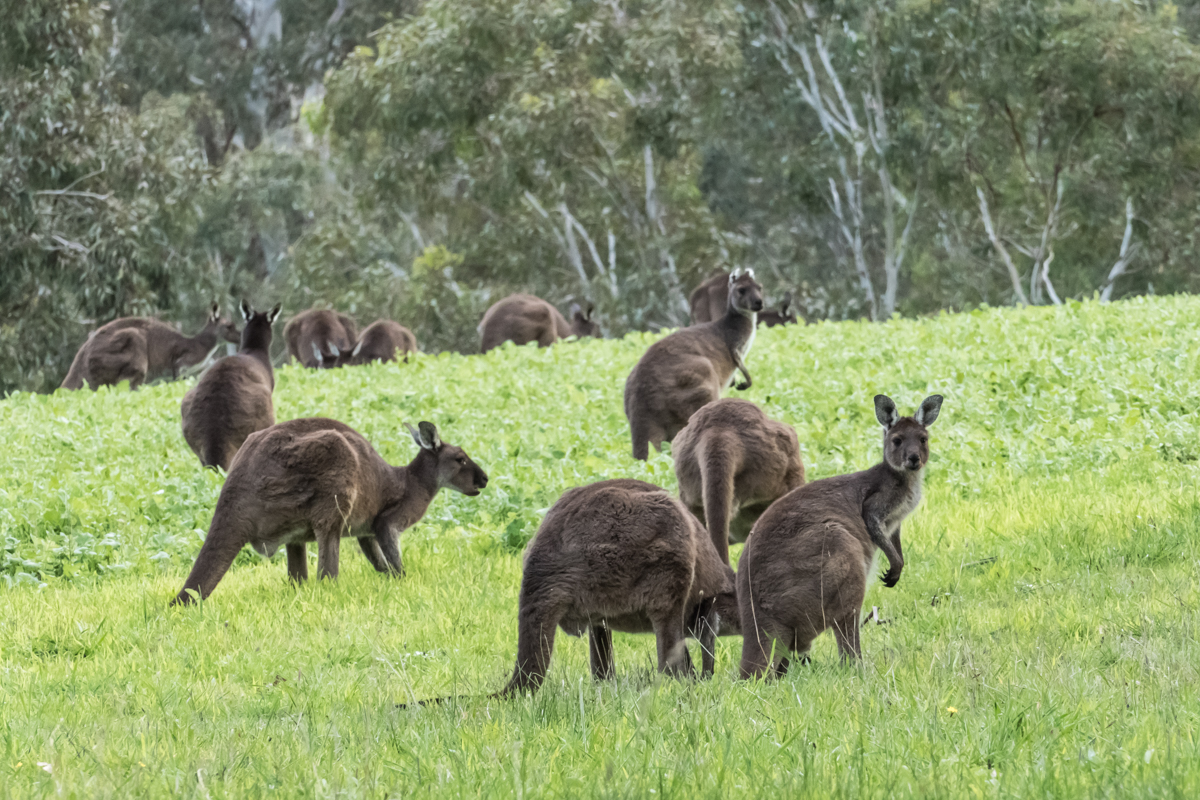 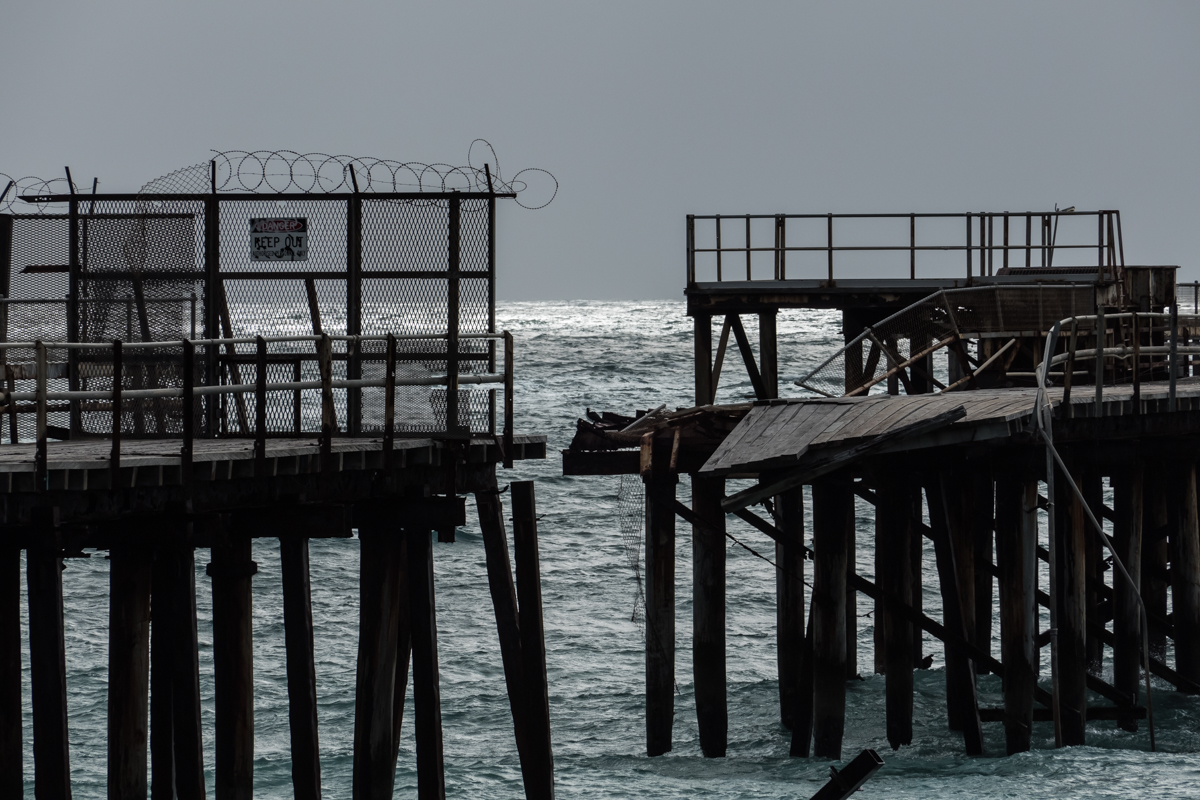