A crazy ride back

25. August 2013 We still had our last ride ahead of us, back to Toba Inlet, where we would take the Zodiac back to Campbell River. But until then we still had a few things to do. We started breaking camp early in order to store all of our things in the boat as best as we could. This time we could not relay all the people and gear on the river like we did when we came – we would run out of gas. There was only one possibility: 10 people and all the gear in one boat. We knew that it would be cozy. The first thing to be done on this morning was to visit the third piece of land that Wilderness International had picked out, a bit further down the Toba River. Here we also wanted to do an inventory of two areas of forest, counting the trees and measuring them. Fortunately there was a good place to dock, because usually the river banks are very steep and full of brush. We were once again completely overwhelmed by the beauty of the nature that we found here: Huge Douglas firs and giant cedars, maple and a small path directly along the water. A path? Yes, because the many animals in the forest travel on similar paths, mostly they are used by the larger animals like bears, deer and wolves, whose sleeping areas one usually finds nearby. The forest inventory went well and we were happy that we found a number of giant cedars with a diameter of more than 130 centimeters. These trees store a huge amount of biomass, and are very interesting for us. After a short expedition in the area, we decided to continue our journey along the river. Since we would be picked up very early the next morning at Toba Inlet, we decided to spend our last night at the lower end of the Toba River. So we set up camp at the same place we were on the first day – it was here that we had found the first tracks of bears and wolves, and we were anxious to see what awaited us. But unfortunately no animals showed up this time either, so we had to spend the last few days without them. The next morning we all could not wait to see if our boat would be able to take us the last two kilometers down the Toba River. We had passed the most difficult rapids already, and it seemed to be easy going down towards the ocean and the inlet. But then Murphy’s Law kicked in: The steering died before the last kilometer and since Hans was sitting closest to the engine, he earned the job of being the human power steering, so that we could direct the boat safely down the river. Also here, at the end of the river, we saw that the water level had risen due to the melting glaciers. We could not dock where had intended to, and waited in our boat for the transportation service back to Campbell River. A half-hour later we were picked up and returned to civilization on Vancouver Island. 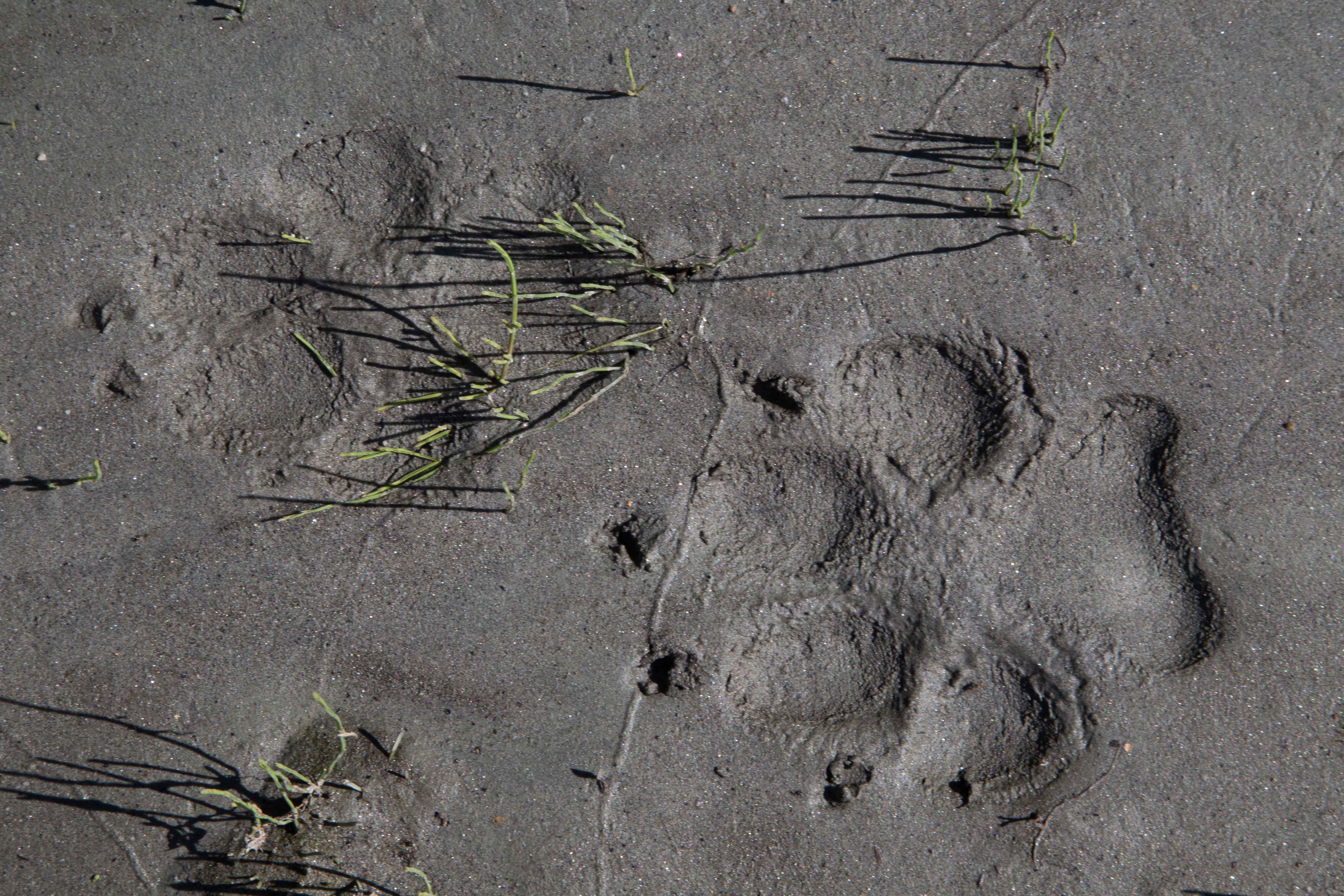 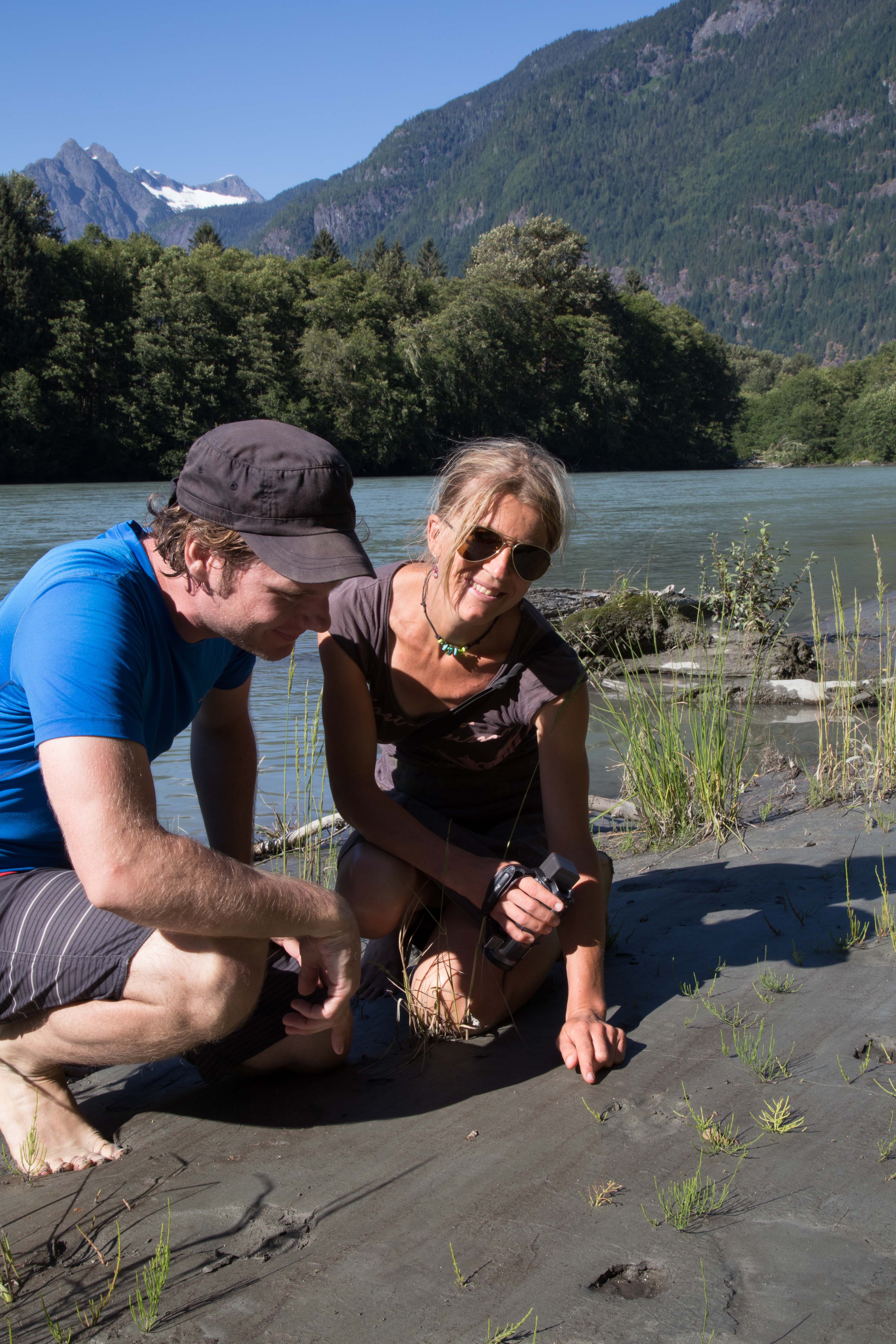 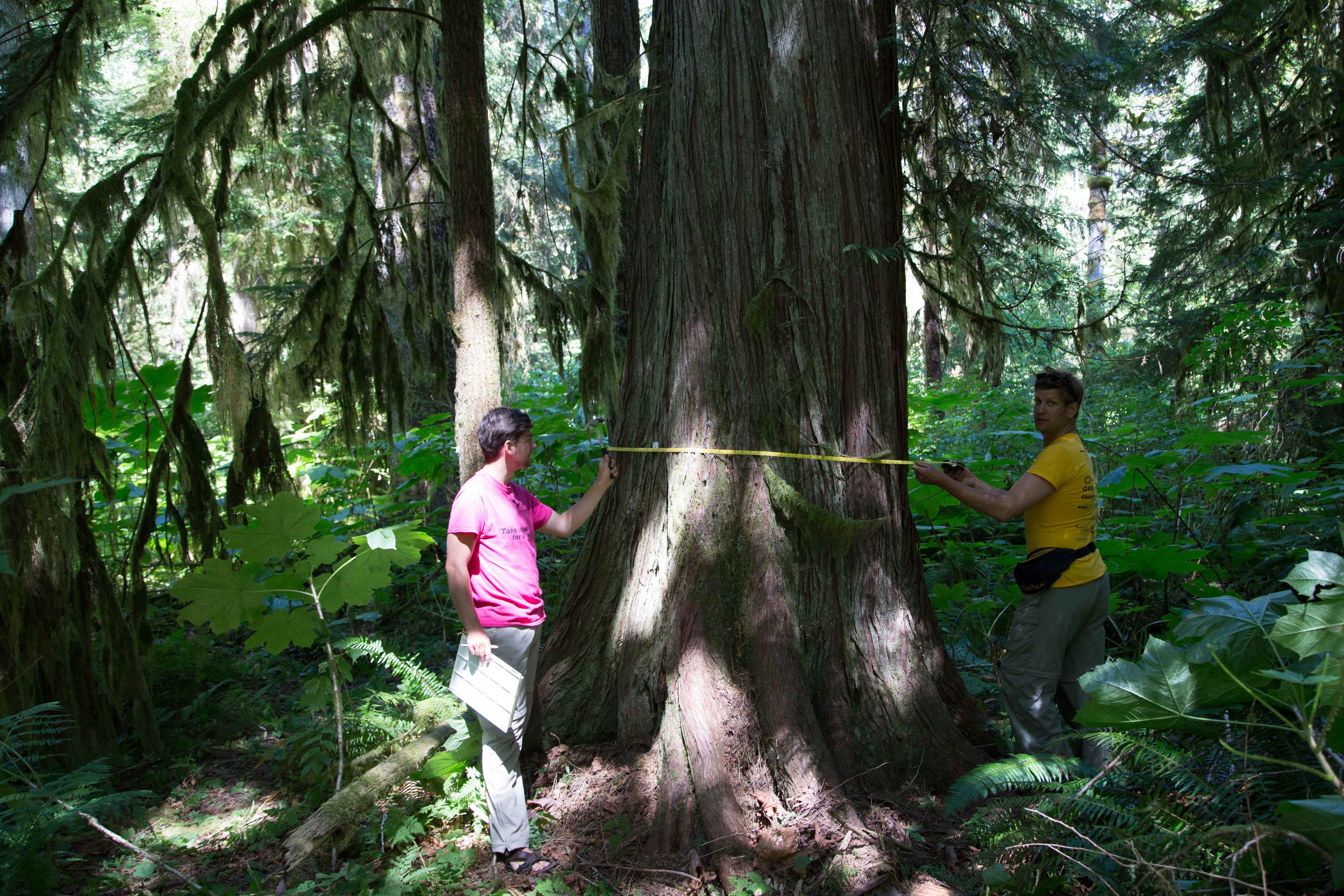 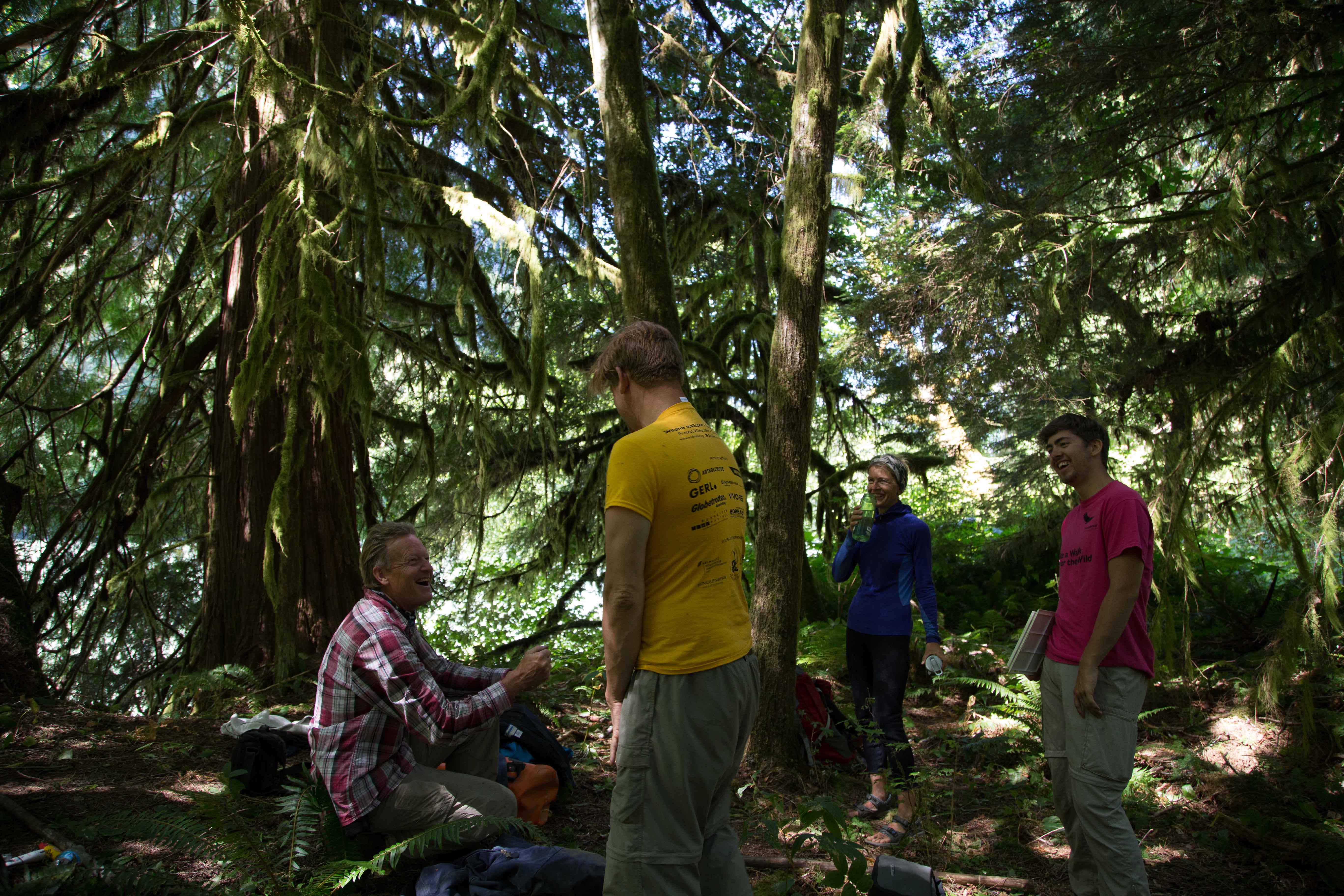