The Sequoias of Oberursel

14. September 2012 Waking up the day after my 17th birthday, a bit tired but happy to be in Germany. The joyful things that we have done today were being part of the FIS being part of the groups from workshops about weaving cedar, story telling, Cowichan dances, presentations about saving water and recycling batteries, or sharing what we think about trees in Canada and what everybody thinks of them here in Germany. The tree that we have seen is called a sequoia tree and it is from North america and is the largest tree compared to the others, but there is very few compared to the rest of the trees. This tree had thick red bark and standed out from the entire forest. Afterwards we headed to Downtown of Frankfurt and saw some interesting things such as a very detailed ancient church and some remains of structures from the Romans. Just walking through part if the city was so great from just seeing a different oart of the world. Today has been very and enjoyable. I’m looking forward to the next weeks of great times. Gerald Jim 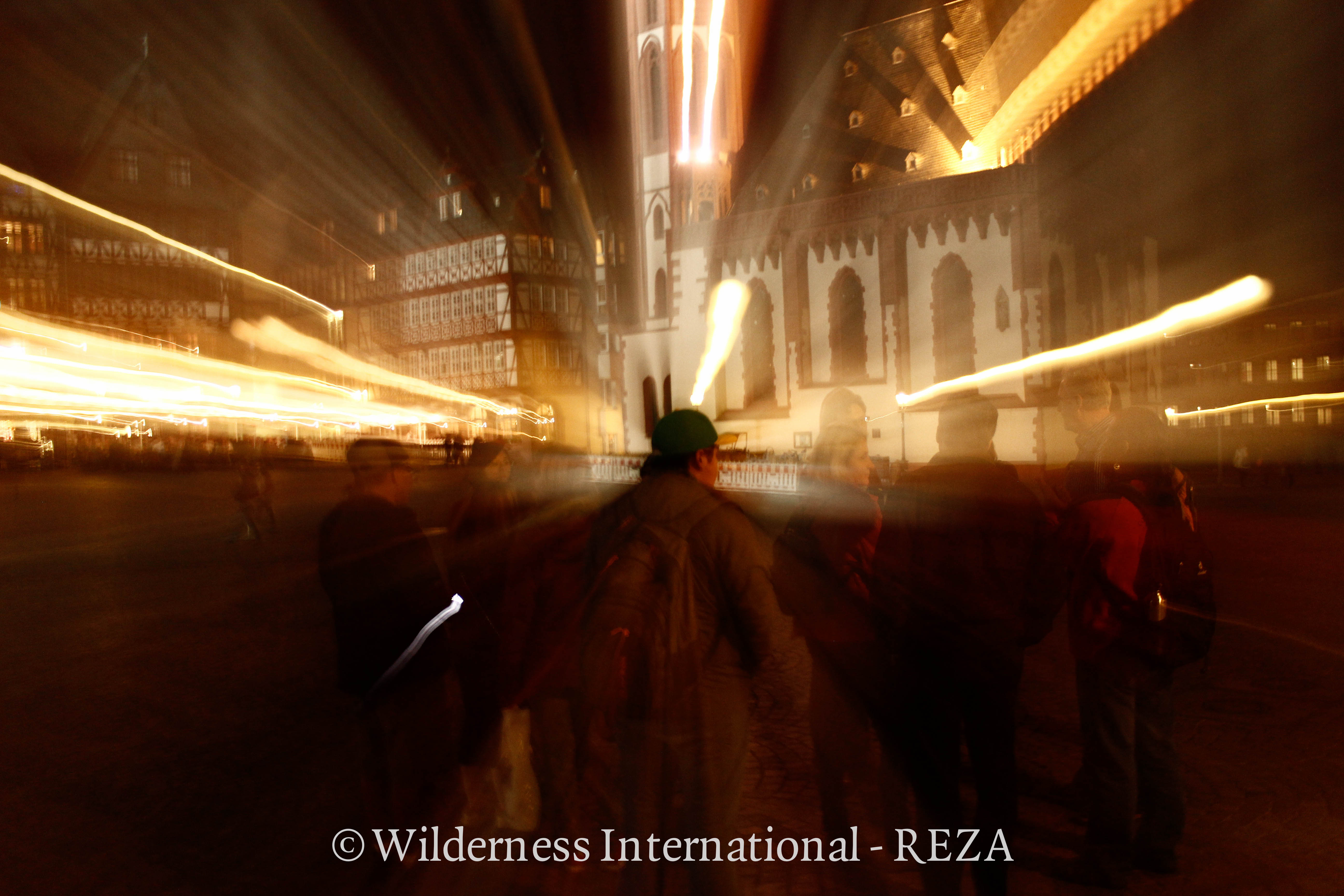 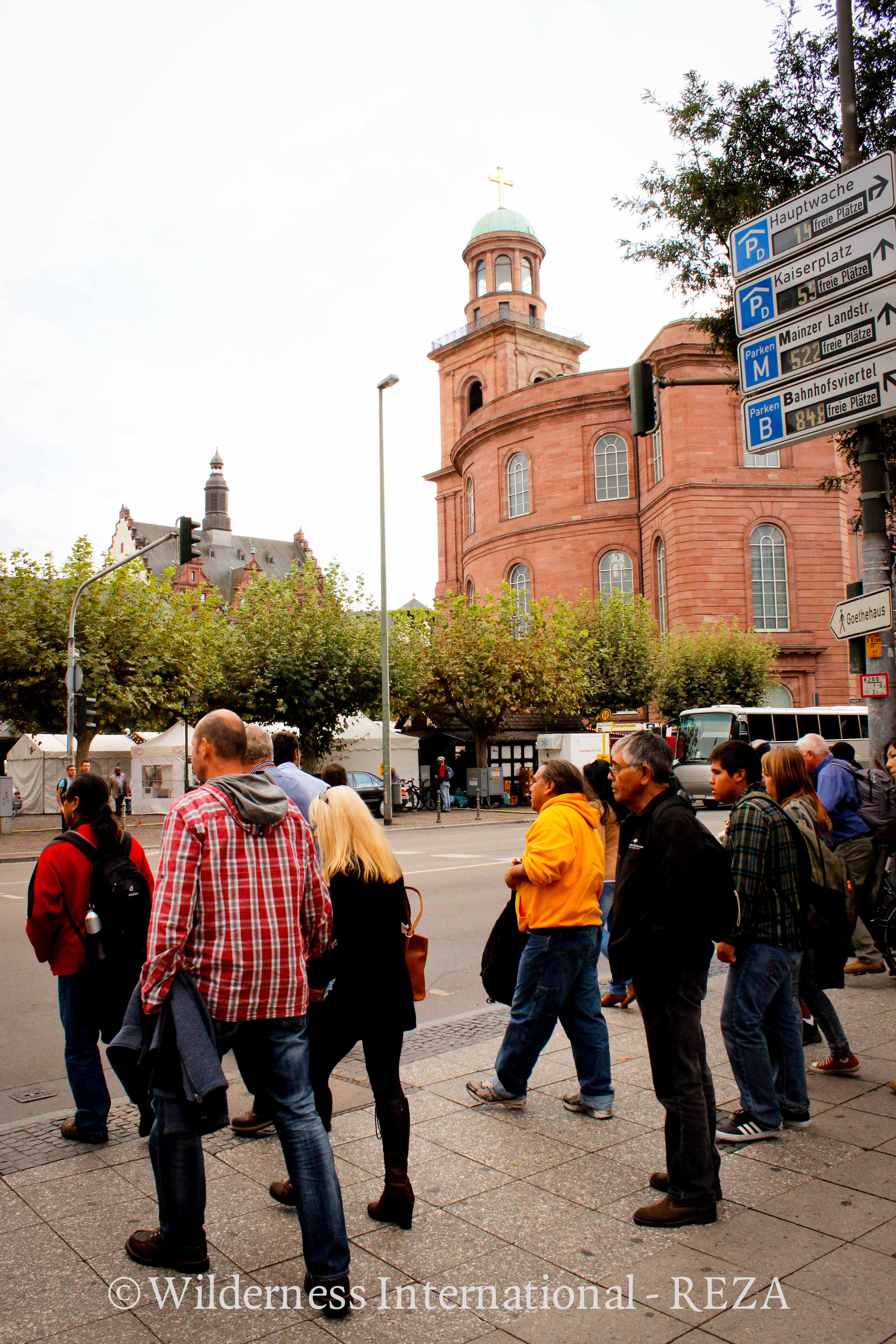 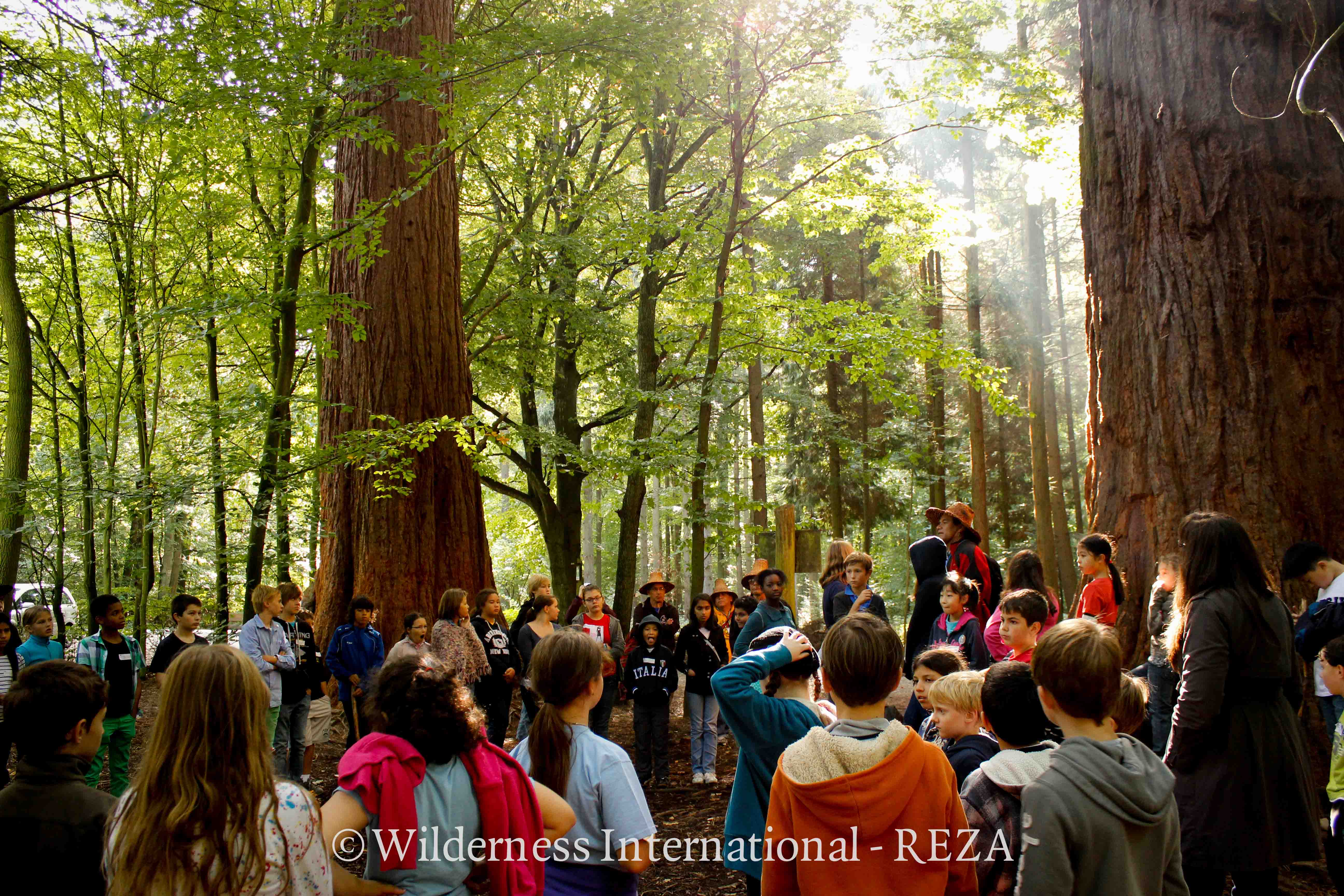 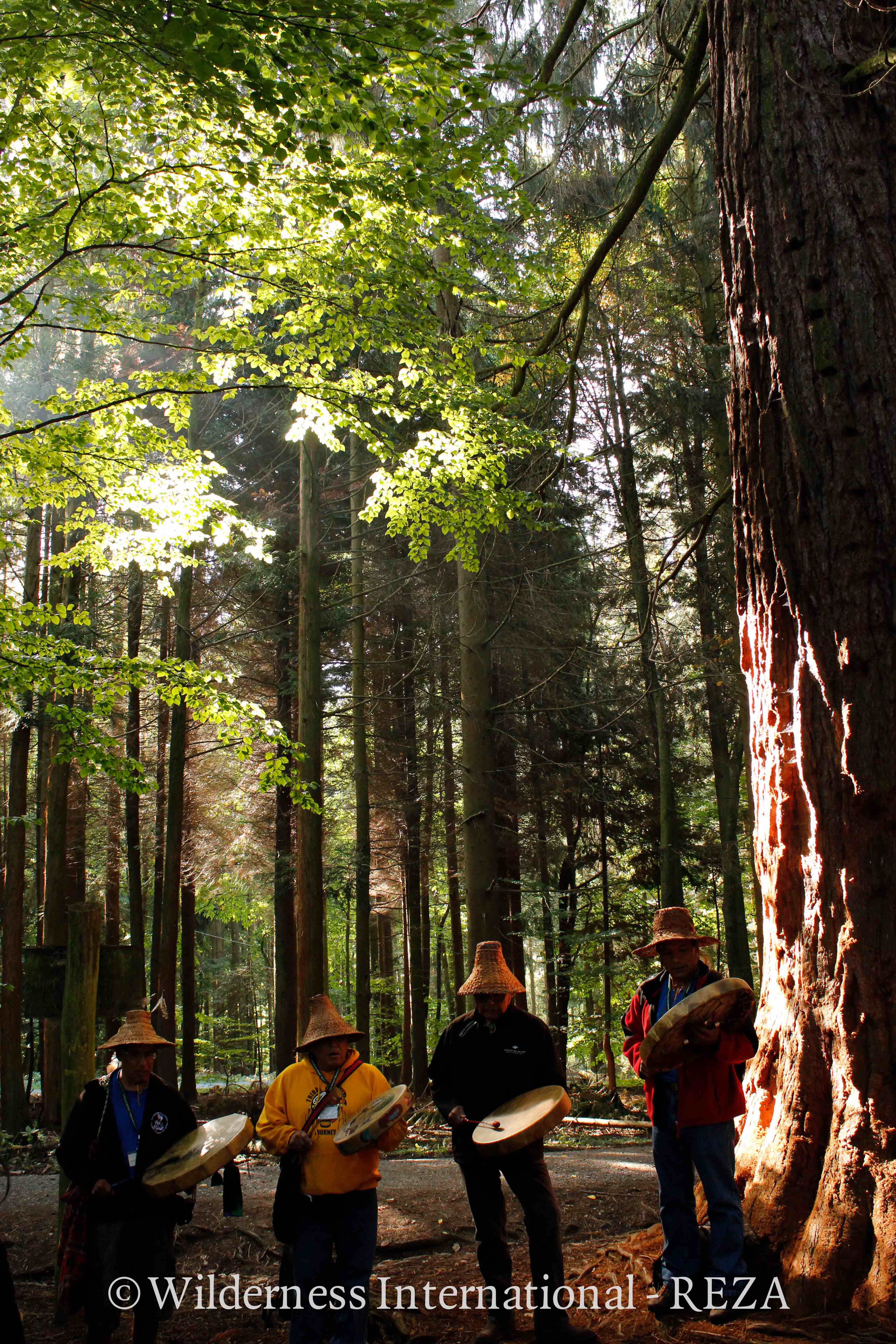 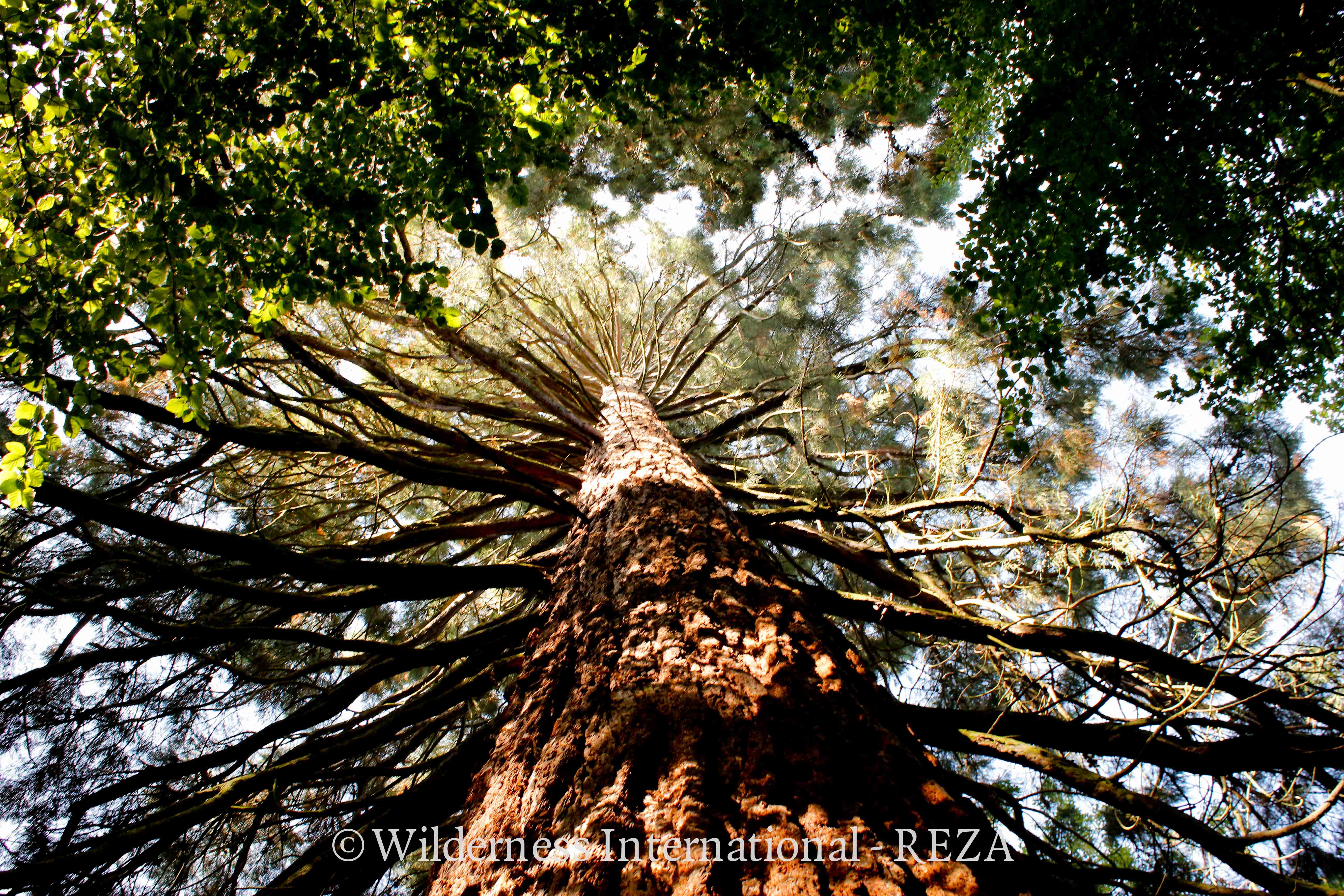