Wait or Be? A thinking experiment. 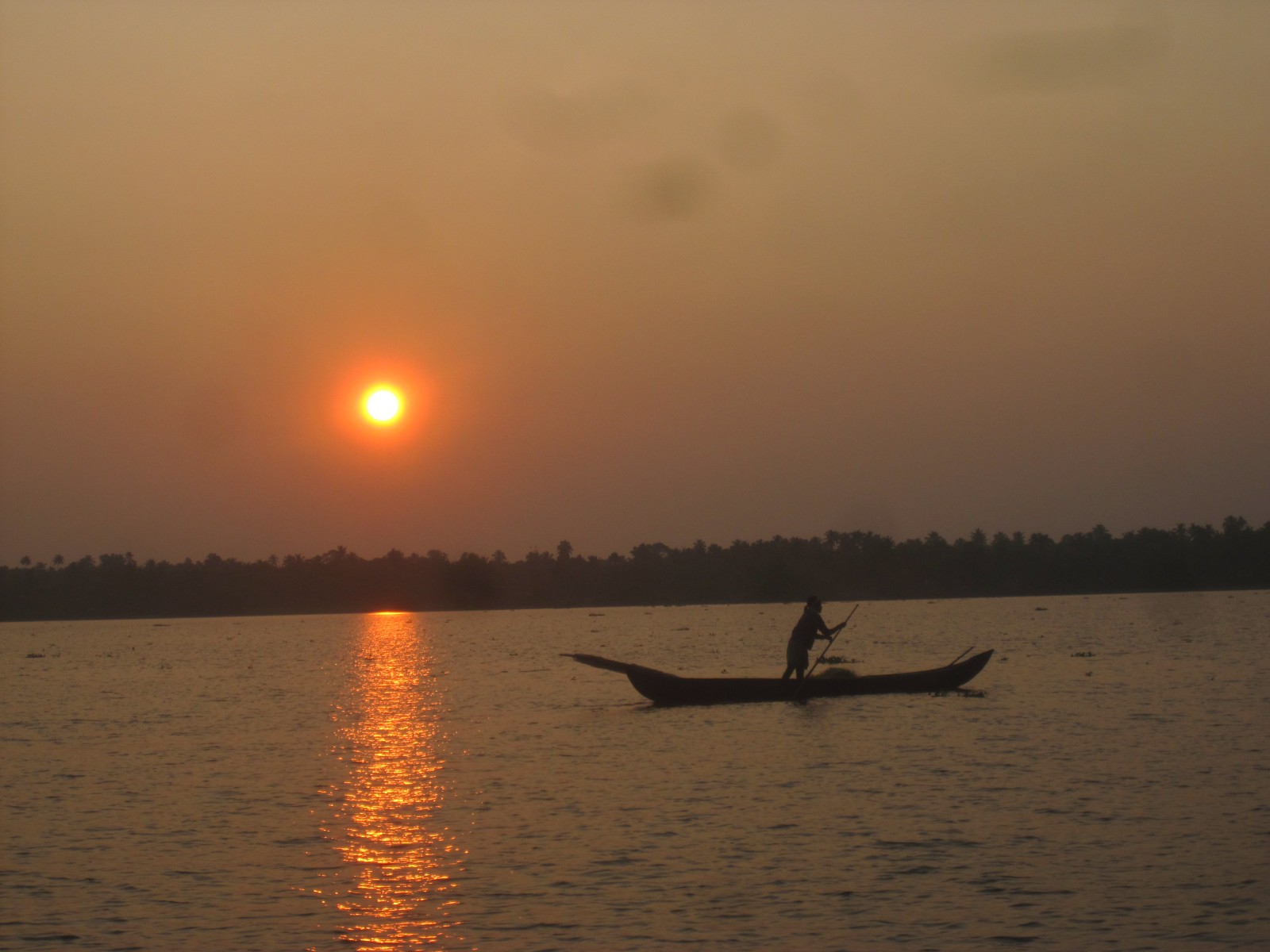